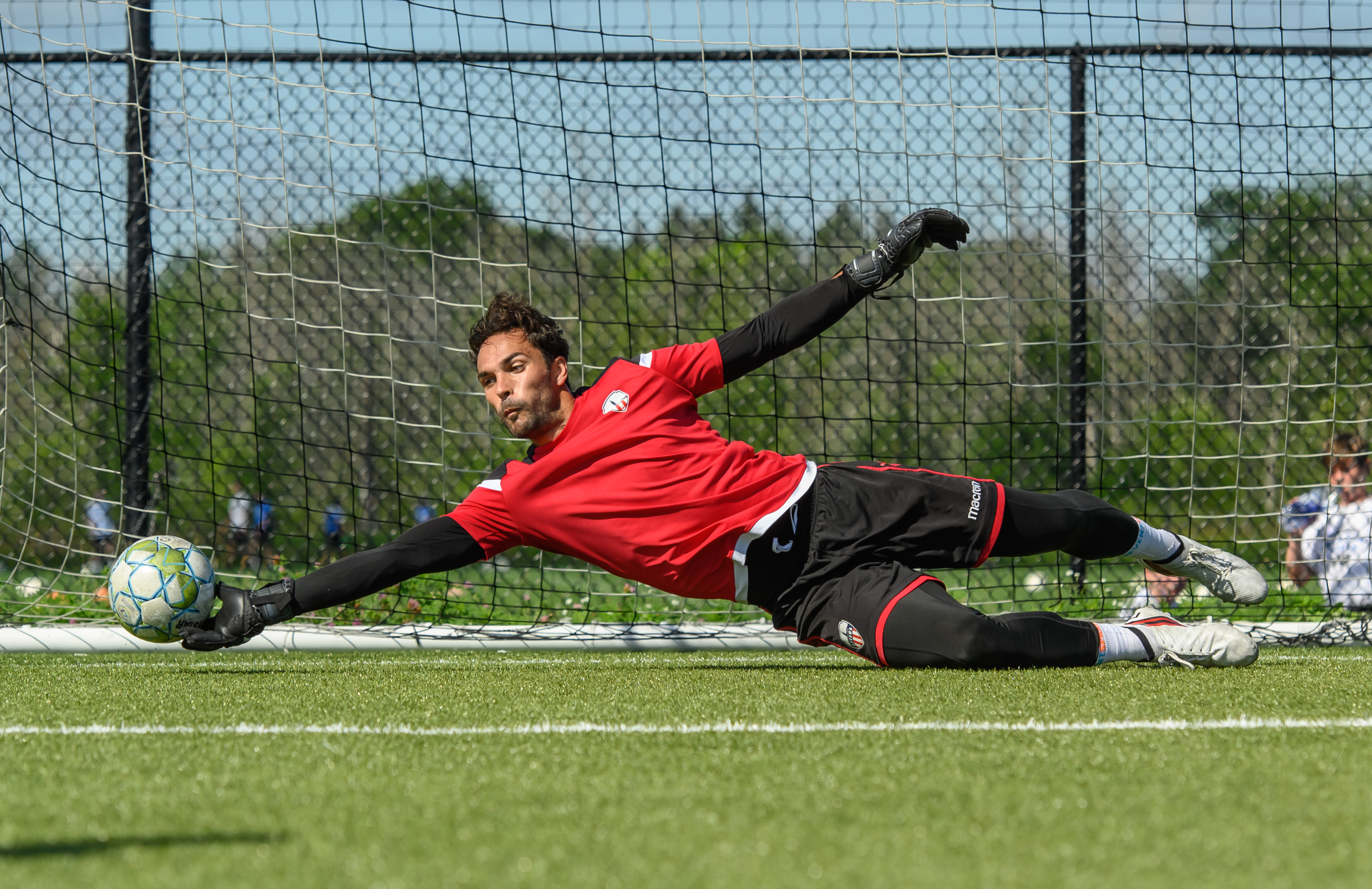 Ottawa, ON (November 27th 2020) – Atlético Ottawa have announced that they will not renew the contract of Canadian goalkeeper Ricky Gomes for the 2021 season.

Atlético Ottawa would like to express its sincerest gratitude to Ricky Gomes for the professionalism shown during the entire season and for his contributions to the team in 2020. We wish Ricky the best in his future endeavors.

“Ricky is a professional on and off the field and brings his everything to the team day in and day out. We planned to have Ricky take the field this year, but due to the shortened season it was not possible. We wish him the best moving forward and he will always have a home in Ottawa” – says Fernando Lopez, CEO, Atlético Ottawa.

“Not the inaugural season we all hoped for in 2020 with Atlético Ottawa due to the impact COVID had not only on football, but on the world. My homecoming dreams of playing back in Canada, in front of family and friends will have to wait. Unfortunately, in 2021, I won’t be a part of what I hope will be a full season for Atlético. Although things did not work out the way we all envisioned, I still have no regrets in signing for what I know will one day be a fantastic Canadian football club. I wish the club, my teammates and the fans all the best for the future. Thanks, and hope to see you all again very soon,” – says Ricky Gomes.

Follow @atletiOttawa on all social media platforms to stay informed of all upcoming roster moves.