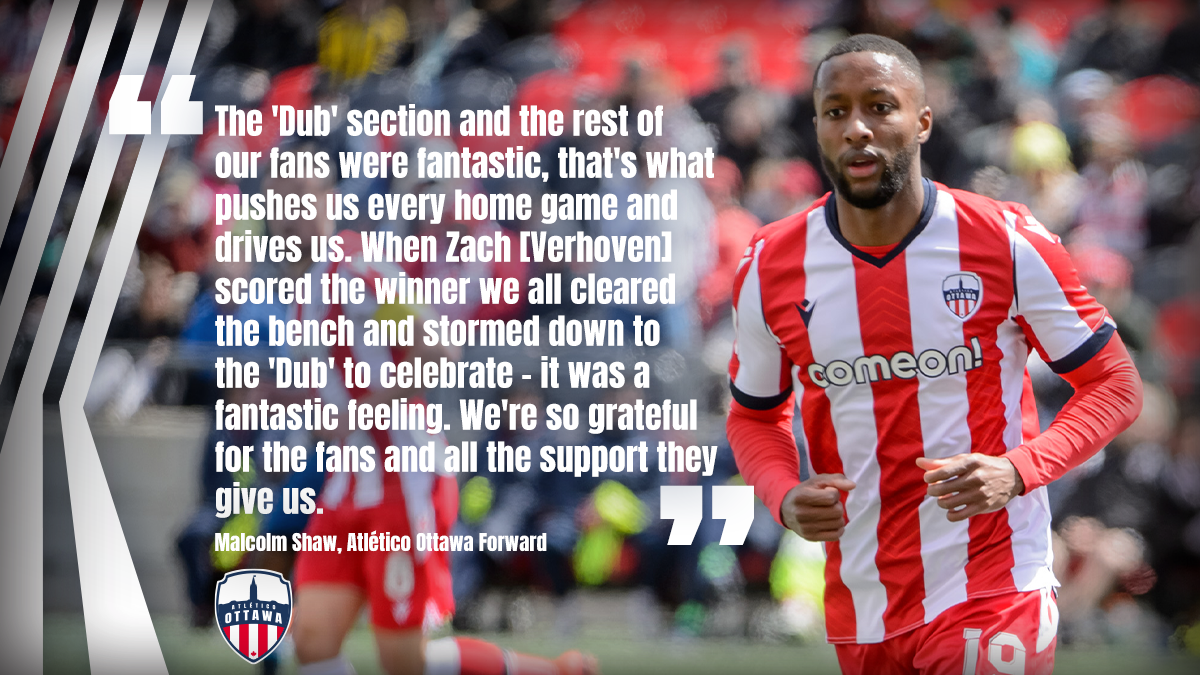 Looking to keep the franchise’s longest winning streak going, Atlético Ottawa host York United under the lights at TD Place on Tuesday evening (KO 7 PM ET, live on OneSoccer). Back-to-back away wins were complimented by a dominant performance against the league leaders, and defending champions, last weekend with the work the Atleti squad has “been doing for the past three months is paying off,” according to Head Coach Carlos González.

York United last made the trip up to the capital city for the 2022 Canadian Championship Preliminary Round (a game the visitors won after a penalty shoot-out), whilst Atlético Ottawa played out a controversial 2-2 draw in York back in April.

Here’s everything you need to know ahead of Tuesday’s kick-off:
Quotes 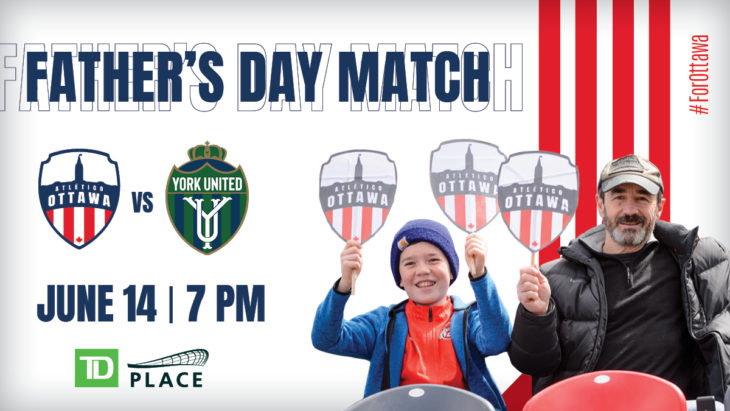