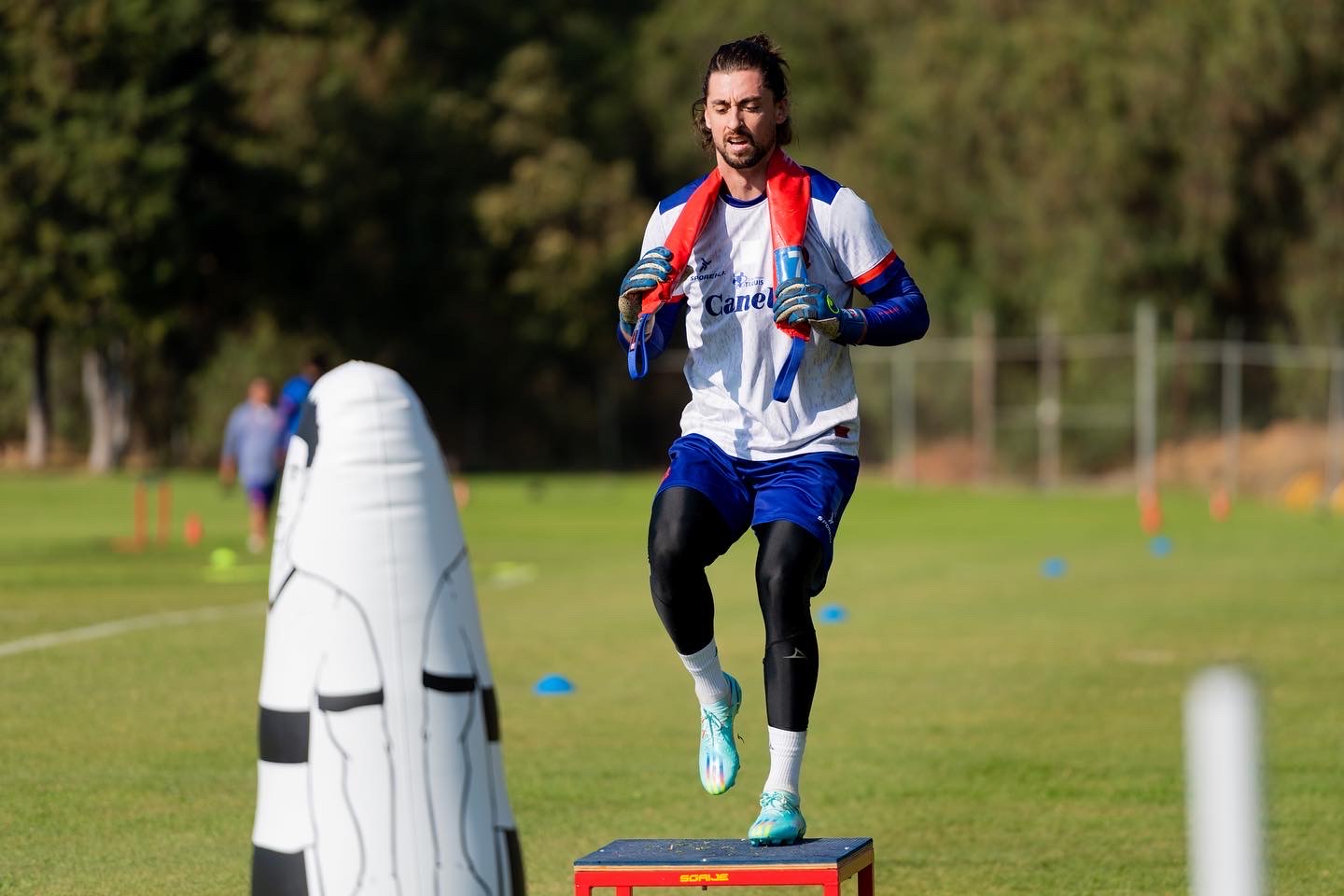 After a stellar season, both Atlético Ottawa goalkeeper Nathan Ingham and midfielder Ollie Bassett earned the opportunity to go on trial with Liga MX side Atlético de San Luis. 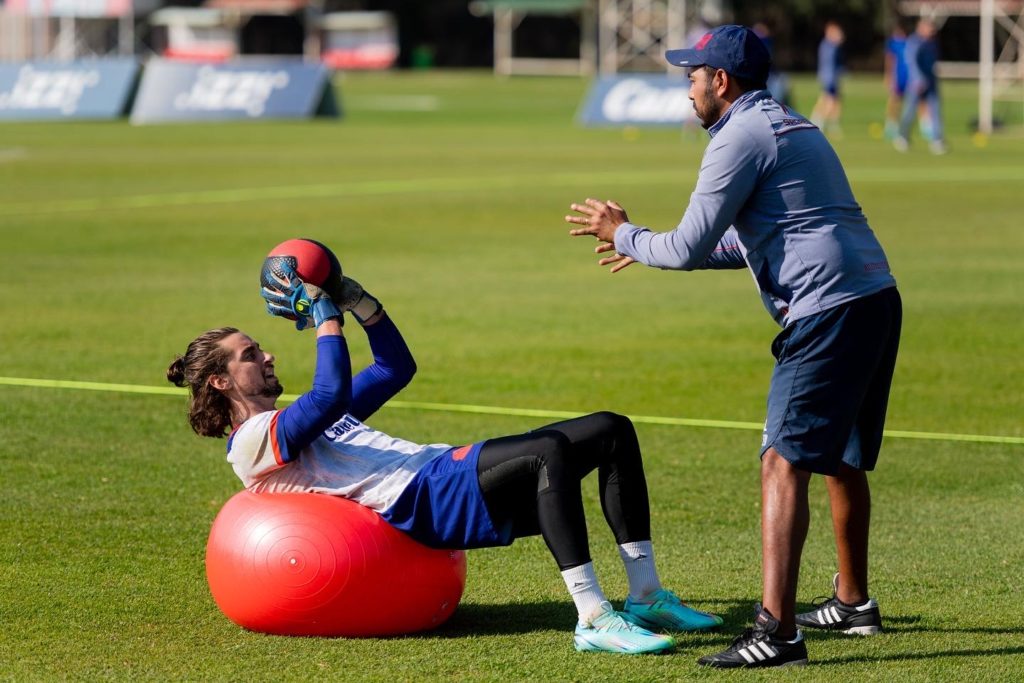 Ingham, 29, was nominated for the Golden Glove Award as he made more saves than any other goalkeeper and kept nine clean sheets in 25 appearances while Bassett was named the best player in the Canadian Premier League in 2022. 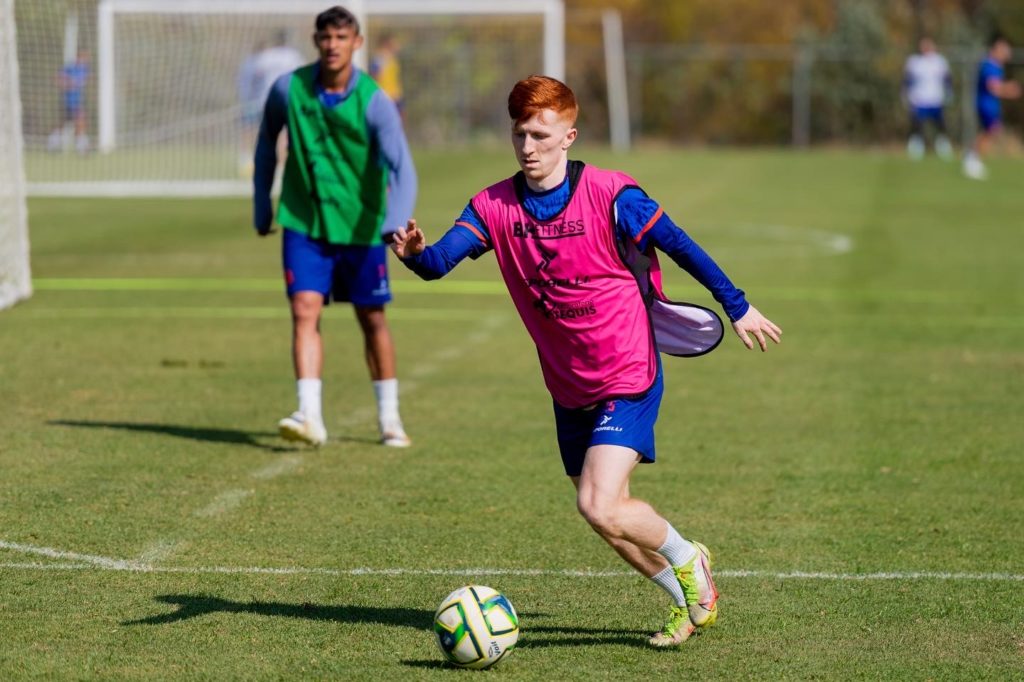 The guys are getting themselves acquainted with their new environment and the Atlético de San Luis fans.

This opportunity has been made possible thanks to the collaboration between Atlético de Madrid and its affiliated clubs, Atlético Ottawa of the Canadian Premier League and Atlético San Luis of Liga MX, providing players access to this sort of exciting professional opportunity that aid not only in the growth of their careers but increase global recognition of Canadian soccer as well.

Fans eager to secure their part in Atlético Ottawa’s next chapter can join the Atleti Family by purchasing their Season Seat Membership now.