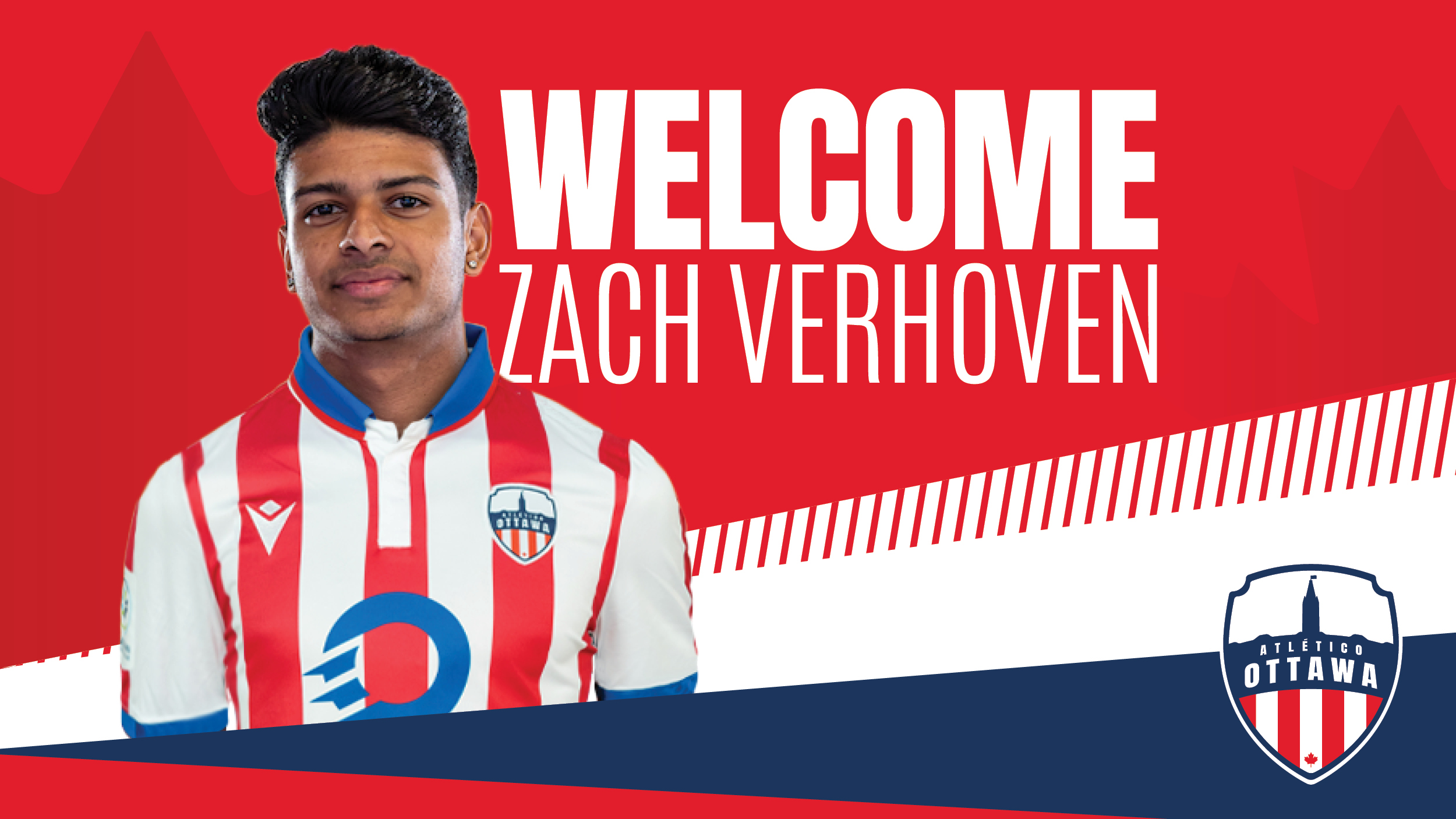 Verhoven played the last two seasons at Pacific FC, having made 33 appearances over two seasons. He managed three goals and four assists and sits fourth all-time in club appearances.

Zach, 22, was born in Surrey, British Columbia, a product of the Surrey United Soccer Club and the Whitecaps Residency Program.

Zach attended the University of British Columbia and played for the UBC Thunderbirds where he made 64 appearances, scoring 12 goals, and adding 22 assists across three seasons.

Prior to being drafted, Zach would play for PDL side TSS FC Rovers in the summer of 2017 and 2018. He made 21 appearances scoring five goals.

Verhoven was drafted in the second round of the CPL U SPORTS draft in 2019 by Pacific FC. He signed his first professional contract early in the 2019 CPL season.

“We followed Zach closely at the Island Games and we were impressed with his performance. One of our goals from the outset of this club and the Canadian Premier League is to develop young Canadian talent, bringing Zach on board allows us to continue working towards this goal. He is a player with flair, and he can create scoring opportunities. We look forward to seeing his continued development this season and beyond,” says Fernando Lopez, Atlético Ottawa, CEO.

“Zach is a very talented young player and a bright person. He is eager at training and always asking questions, looking to learn and improve. I think he has a bright future ahead of him and with Atlético Ottawa,” says Mista, Atlético Ottawa, Head Coach.

“I am proud to be part of the Atlético family. It has been an easy transition to the new club, everyone has made me feel right at home from the start. I have enjoyed every moment since arriving in Spain to begin preseason training. Thank you to everyone at the club especially my teammates for welcoming me with open arms. We are building something special here and I am more motivated than ever to work hard and pay back the club for their belief in me. This season cannot get here fast enough, we will be ready,” says Zach Verhoven, Atlético Ottawa, Midfielder.