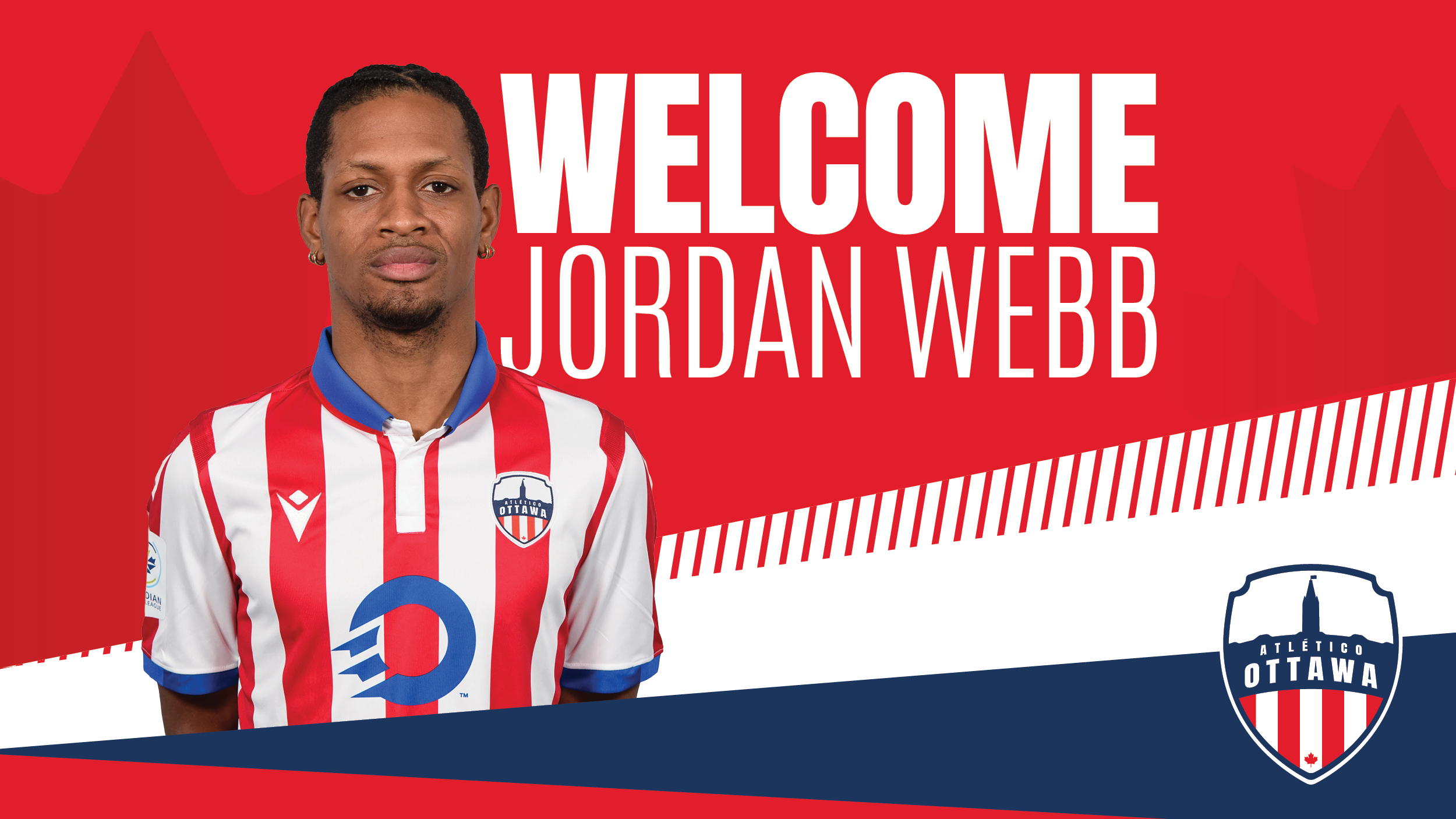 Webb grew up in Oshawa, Ontario playing youth soccer with the East York Komets in Toronto.

Jordan began his professional career in 2010 in the Singapore Premier League, the highest tier of soccer in Singapore. He originally signed with Hougang United where he remained for three seasons making 88 appearances across all competitions scoring 34 times.

Since making his debut in Singapore, Jordan Webb has made over 240 appearances, has scored 101 times and added 28 assists:

2013:  Joined Home United (renamed Lion City Sailors Football Club in 2020), where he made 34 appearances scoring 10 goals and was a key piece as Home United went on to win the domestic championship in Singapore, the Singapore Cup, for the sixth time in club history.

2016: First spell with Tampines Rovers one of the largest clubs in Singapore where he made 22 league appearances scoring 12 goals.

“Jordan Webb is going to be a special player for us. He is an experienced renowned player that has an innate ability to create chances and score goals, and he has proven it throughout his entire professional career. He has been overseas for many years and now it was the right time to be back to his country and demonstrate to Canada what he is capable of,” says Fernando Lopez, Atlético Ottawa, CEO.

“Jordan is one of those players who will make a big difference through his experience, it will assist our club growth. He is a talented player that will increase our scoring opportunities. He has won almost everywhere he has played; we look for him to bring that form to our club,” says Mista, Atlético Ottawa, Head Coach.

“I am very thankful to have the opportunity to play in the Canadian Premier League and return to Canada to be closer to my family, it is something I have been thinking about for many years. Training for a club attached to Atlético de Madrid has been amazing, having such a rich history to represent.  Preseason has been super competitive, and I love that, the boys have welcomed me with open arms. I am ready to get on the pitch and bring some goals and assists to Atlético Ottawa. We will see you all soon,” says Jordan Webb, Atlético Ottawa, Forward.