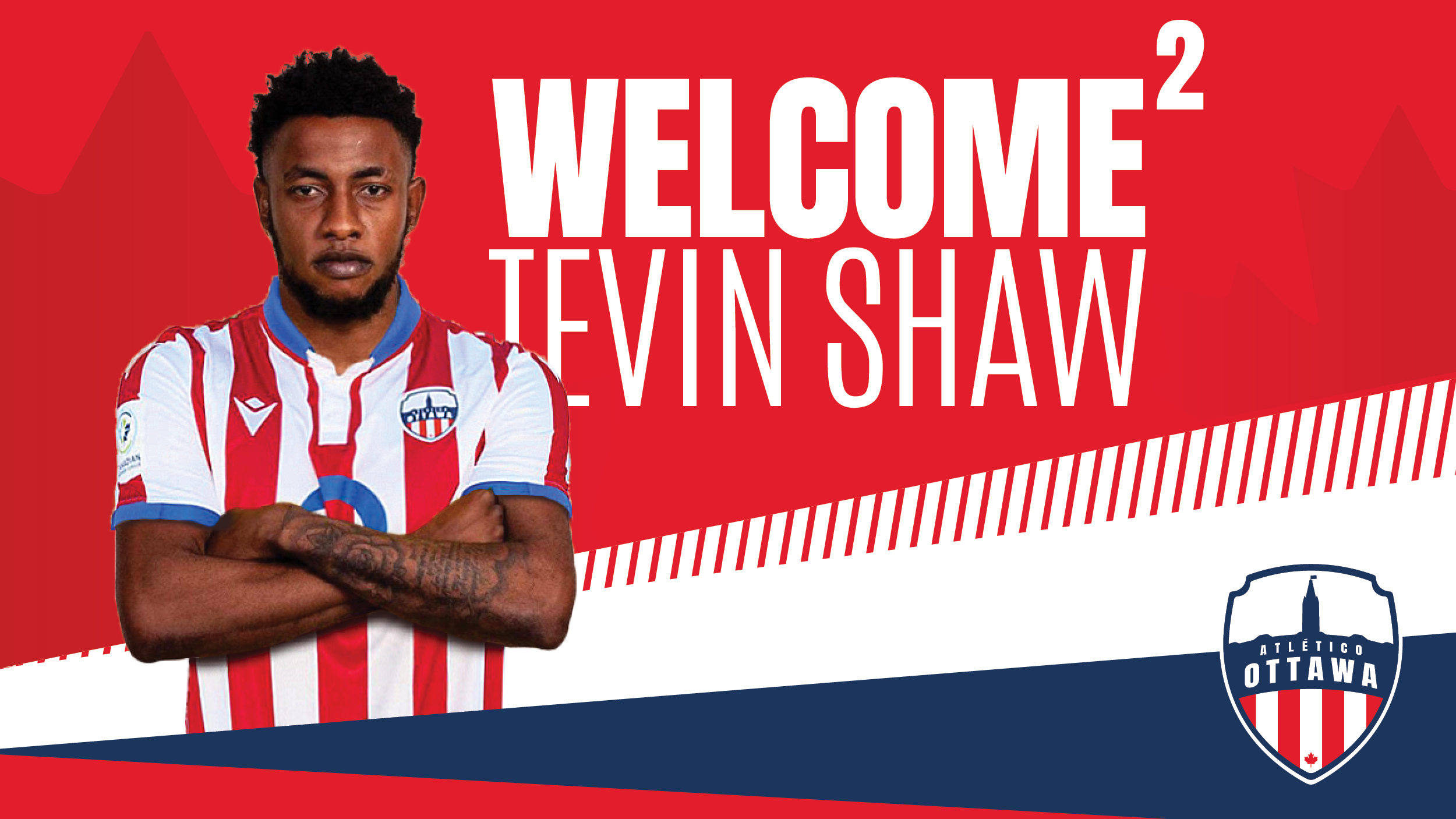 Signed for the 2020 season, Shaw was unable to join the club in Canada due to travel restrictions. The club has honoured Tevin with the promised 2020 contract in 2021, providing him an opportunity to play in the nations capital this season.

Tevin, a 23-year-old who has played his entire career in his native country most recently suited up for Portmore United, a top club in Jamaican soccer. Shaw has made over 100 professional league appearances in the topflight Jamaican National Premier League.

Shaw has also represented Jamaica at the senior level. He appeared in six international friendlies in 2018, including games against South Korea and Ecuador.

“Tevin is a dynamic and versatile player with a wealth of experience at the professional level. We are looking forward to finally have him join the club. Shaw has been working hard, silently, and showed patience throughout the 2020 season while at home in Jamaica. We are ready to welcome him to Ottawa and truly show the country the talent he has inside,” says Fernando Lopez, Atlético Ottawa, CEO.

“I am excited to re-sign with Atlético Ottawa, it was difficult to watch the Island Games from home in 2020. I felt like I should have been out there on the field with the squad. I can’t wait to get started in Ottawa,” says newly re-signed midfielder Tevin Shaw.

“Tevin is experienced and a technically gifted player. We will look to him to give us that touch of quality in the midfield. We missed him in 2020 and look forward to him finally joining the club,” says Mista, Atlético Ottawa, Head Coach.