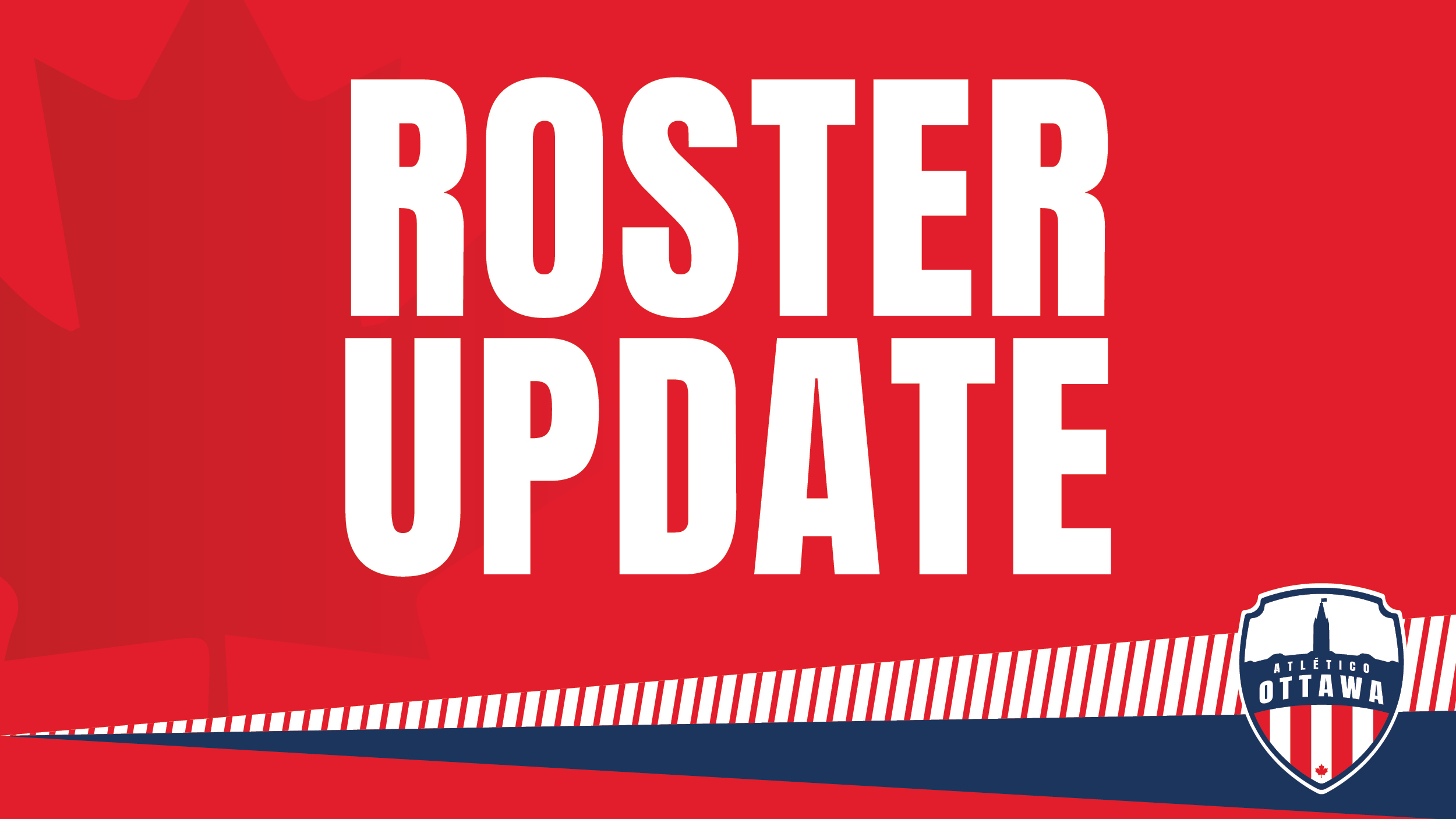 Ottawa, ON (February, 25th 2021) – Atlético Ottawa have recently announced re-signings for the 2021 Canadian Premier League season. The club is now prepared to announce the status of the remaining members of the 2020 roster.

Players Who Will Not Continue with Atlético Ottawa in 2021: 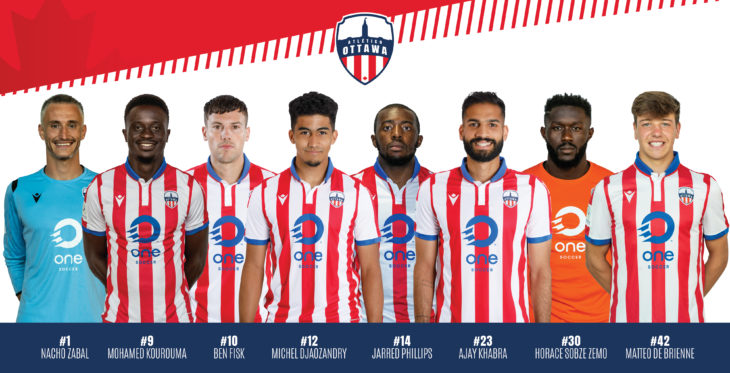 A final message to the fans from members of the inaugural Atlético Ottawa roster:

Nacho Zabal joined Atlético Ottawa from Segunda División B – Group 2 side Club Deportivo Calahorra. He started in all seven matches in 2020 at the Island Games recording two clean sheets.

“I would like to communicate that this season I will not continue to wear the Atlético Ottawa jersey. I am very proud to be the first Spaniard to wear the shirt for this magnificent club. It has been a difficult season due to the health situation, but at the same time it was very intense, and I learned a lot. I want to thank the club for placing their trust in me, the entire squad who made me feel at home from day one and all the fans for their support. Best wishes to the club and the city in the future,” says your Spanish-Canadian, Nacho Zabal, Goalkeeper.

Mohamed Kourouma joined Atlético Ottawa from CPL side HFX Wanderers as a late addition just prior to the Island Games. He appeared in all seven matches scoring one goal, the first goal in Atlético Ottawa franchise history.

Ben Fisk joined Atlético Ottawa from CPL side Pacific FC as the first signing in franchise history. He captained the club throughout the first season. Ben appeared in all seven games during the Island Games scoring one goal and playing 564 minutes.

“First and foremost, thank you to the fans and city of Ottawa for your unwavering support in what was a first season full of unprecedented challenges. I’m disappointed I won’t get the chance to play in front of you in person and repay all the support you’ve shown my teammates and I this past year.

Thank you, Fernando, Jeff, and Mista for your confidence in me and the opportunity to represent Atlético Ottawa in our inaugural season.

Thank you to José, Ori, Fab, Cristina, Adrian, Nicky Jam, and the front office staff for all your support and tireless work behind the scenes.

Of course, thank you to all my teammates for an unforgettable year together. Wishing you all the best in your next chapters,” says Ben Fisk, Forward.

Michel Djaozandry joined Atlético Ottawa from Première Ligue de soccer du Québec side CS Saint-Hubert. He made his professional debut in 2020 with Atlético Ottawa. He played six minutes at the Island Games appearing in one match.

“Thank you very much to all our fans for all their support in 2020 and I wish the club all the best in 2021 and beyond,” says Michel Djaozandry, Defender.

“It was an honour to represent a club of this caliber in their first year, I am sorry it didn’t work out. I wish all the best and success to the club and CPL,” says Jarred Phillips, Defender.

“It was an honour to play for Atletico Ottawa in the inaugural season. I truly appreciate the fans and the community for embracing the team and players,” says Ajay Khabra, Midfielder.

“I would like to thank both the fans of Atletico Ottawa for their tremendous support during the Island Games, and my teammates who were great mentors for me,” says Matteo de Brienne, Forward.

“The work, effort and commitment all of these players have shown to our organization in a very challenging year is something I can’t ever thank them enough for. Their professionalism, empathy and work ethic will take them anywhere they want. Atlético will always be their family.” says Fernando López, Atlético Ottawa, CEO.

Atlético Ottawa would like to thank each of these players for their valuable contributions to the team during the season both on and off the pitch and wish them the best of luck in their future endeavors.