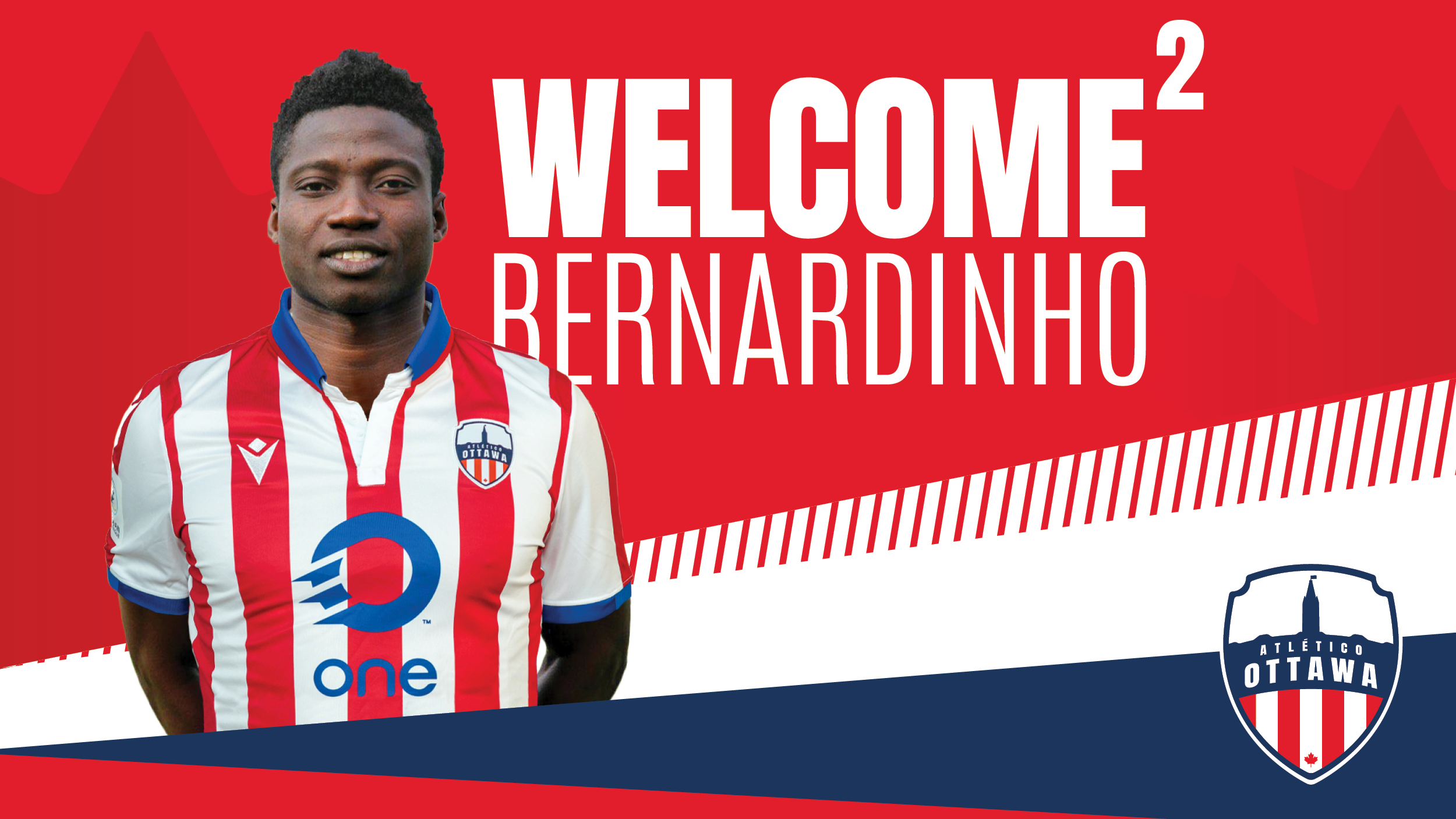 Bernardinho, 24, was signed for the 2020 season but was unable to join the club due to travel restrictions because of the ongoing COVID-19 pandemic. Atlético Ottawa have honoured his contract for the 2021 season.

He is an attacking winger who can play very well along the sidelines, he has a lot of depth and has made over 50 appearances as a professional since 2017.

Bernardinho was a part of the Accra Great Olympics Youth Academy in his native Ghana. He then joined Westerlo in Belgium’s second division making 16 appearances and scoring once in a Belgian Cup match.

“We are looking forward to finally having Bernardinho able to join the Club in 2021. It is unfortunate he was not able to travel and be part of our Roster in 2020, but we look forward to having his athletic abilities, vision and strong offensive game as part of our club,” says Fernando Lopez, Atlético Ottawa, CEO.

“Bernardinho has a strong technical game and plays with a lot of pace. He is ideal for the type of game we are going to employ. I think he will mesh perfectly into our team and game plan,” says Mista, Atlético Ottawa, Head Coach.

“It was a difficult year for me, not being able to join the club in Prince Edward Island at the Island Games. I am ready to come to Ottawa, meet the supporters and finally show the staff what I can do. Every new beginning comes from some other beginning’s end,” says Bernardinho, Atlético Ottawa, midfielder.