Atlético Ottawa defender Diego Espejo is currently on trial with Inter Miami in Florida for their pre-season training camp.

After extending his loan from Atlético de Madrid, Espejo jetted off to Miami and is now beginning to settle in to his new surroundings and will join up with the rest of the Ottawa squad ahead of the upcoming Canadian Premier League campaign.

The young centre-back is working under the tutelage of Inter Miami II’s newly appointed Head Coach Federico Higuaín, an MLS veteran of almost a decade.

Diego Espejo was a stand-out performer in the 2022 CPL season, featuring 28 times at the heart of one of the league’s most resolute defences as Atlético Ottawa was crowned CPL Regular Season champions.

Fans eager to secure their part in Atlético Ottawa’s next chapter can join the Atleti Family by purchasing their Season Seat Membership now. 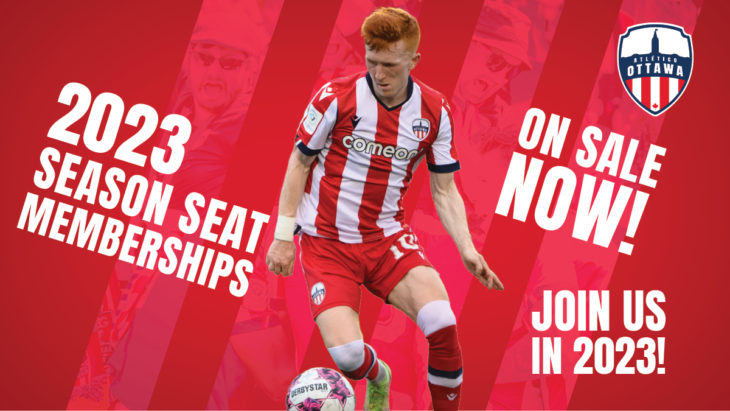