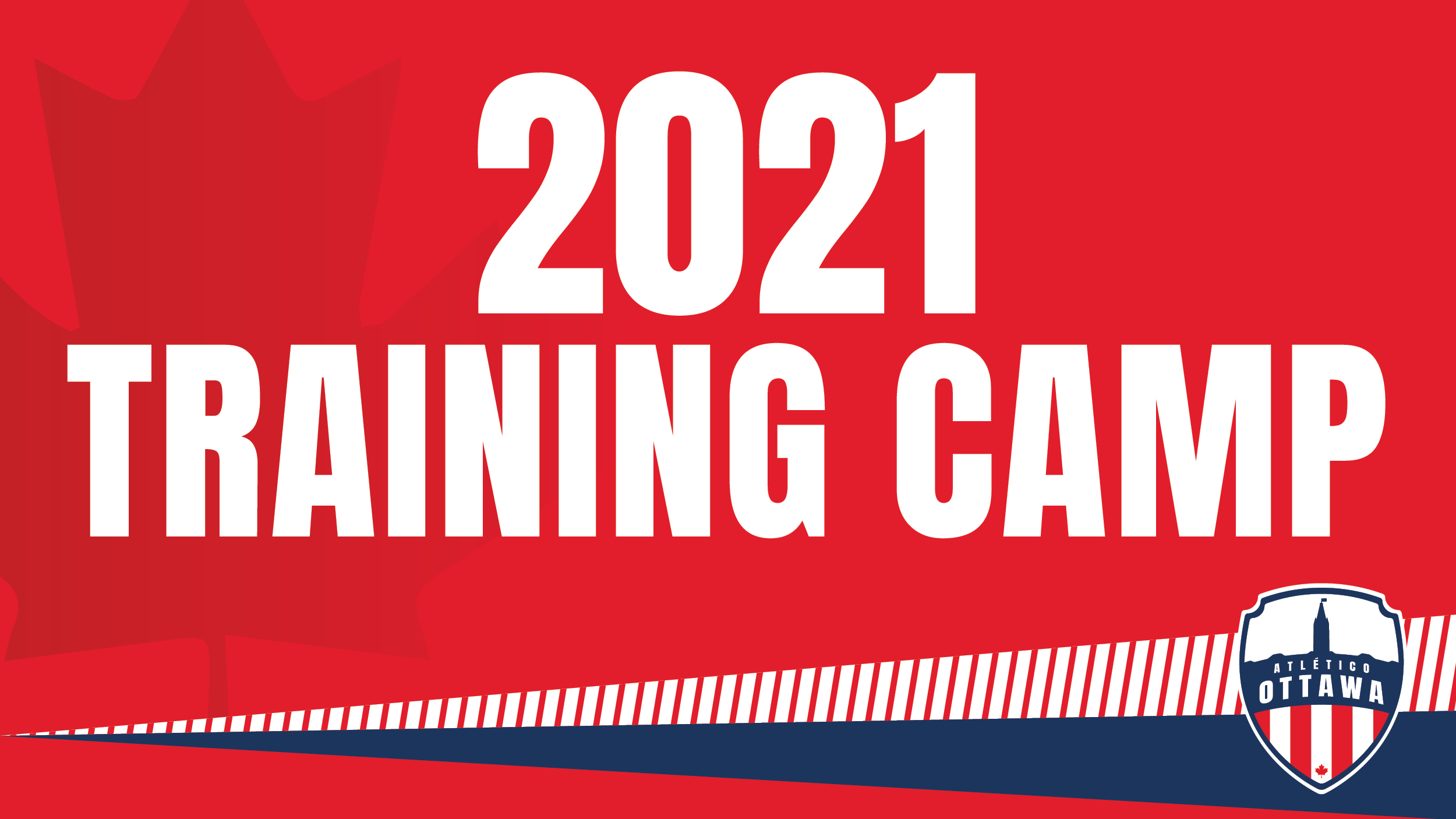 Ottawa, ON (March 29th, 2021) – Atlético Ottawa have announced that preseason training will commence on April 1st, 2021 in Madrid, Spain.

Atlético Ottawa will start the preseason training camp at Los Angeles de San Rafael, a historical and iconic venue where the Atlético de Madrid first team starts its preseason every year. It is located 2,000 metres above sea level in a natural and private environment. The team will then be moved to Alcalá de Henares to train at a brand-new facility inaugurated in 2019. It is located in the historical city of Cervantes. 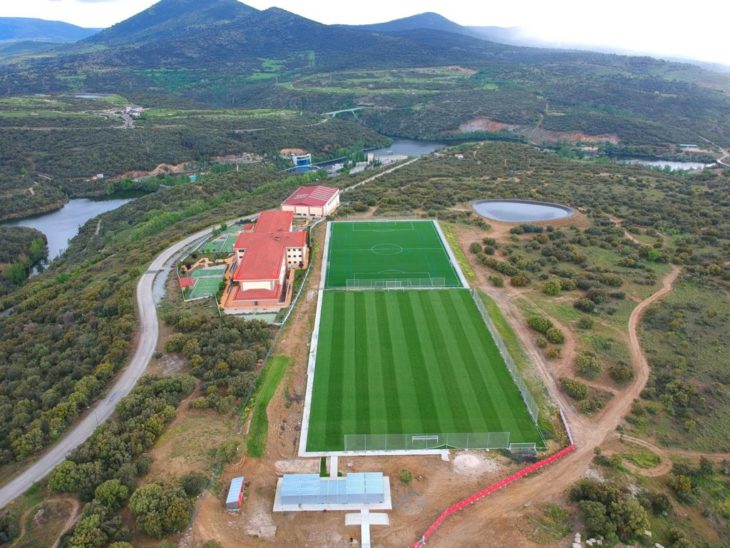 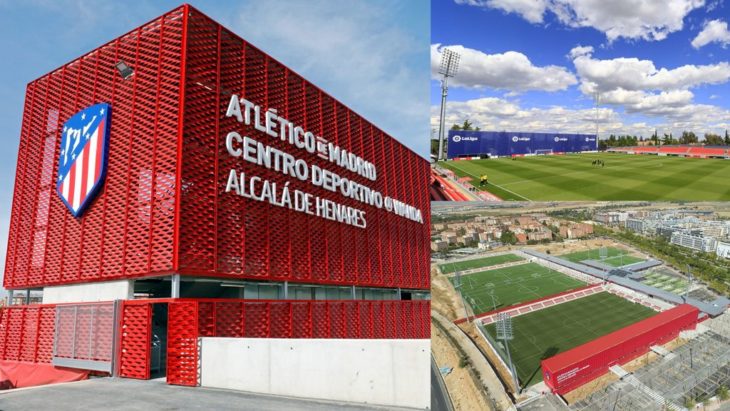 “We are excited to be returning to training in the Canadian Premier League. Although it is a difficult time, we need to continue our promise from the outset of the franchise to build a connection to Atlético de Madrid through Atlético Ottawa. We want our team to feel a part of the larger Atlético family and this is the best way to ensure we meet this goal, all while providing world class training opportunities to our players,” says Fernando Lopez, CEO, Atlético Ottawa.

The mission since the outset of Atlético Ottawa has been to have training camp in Madrid, Spain every year. The goal is to create a tradition that was promised and started in 2020, but unfortunately cut short due to the ongoing pandemic. This is one way to take advantage of all the benefits that our parent club Atlético de Madrid can share with Atlético Ottawa.

Atlético Ottawa will comply with all temporary international travel restrictions due to COVID-19 upon entry to Spain and return to Canada. The club will follow the strict Return to Train Protocol set forth by the Canadian Premier League and will obey the current health and safety measures established by the Government of Spain and the Authorities of the Community of Madrid throughout training camp.

All players will be tested prior to leaving and upon return to Canada and on a regular basis throughout training camp in Madrid. The team will be continuously monitored by the medical service team of Atlético de Madrid, reporting back to the Canadian Premier League daily. All the players will pass an exhaustive medical exam prior to the first training session.

The health and safety of the players and staff is of the utmost importance and will continue to be as it has always been, the number one priority for the club.