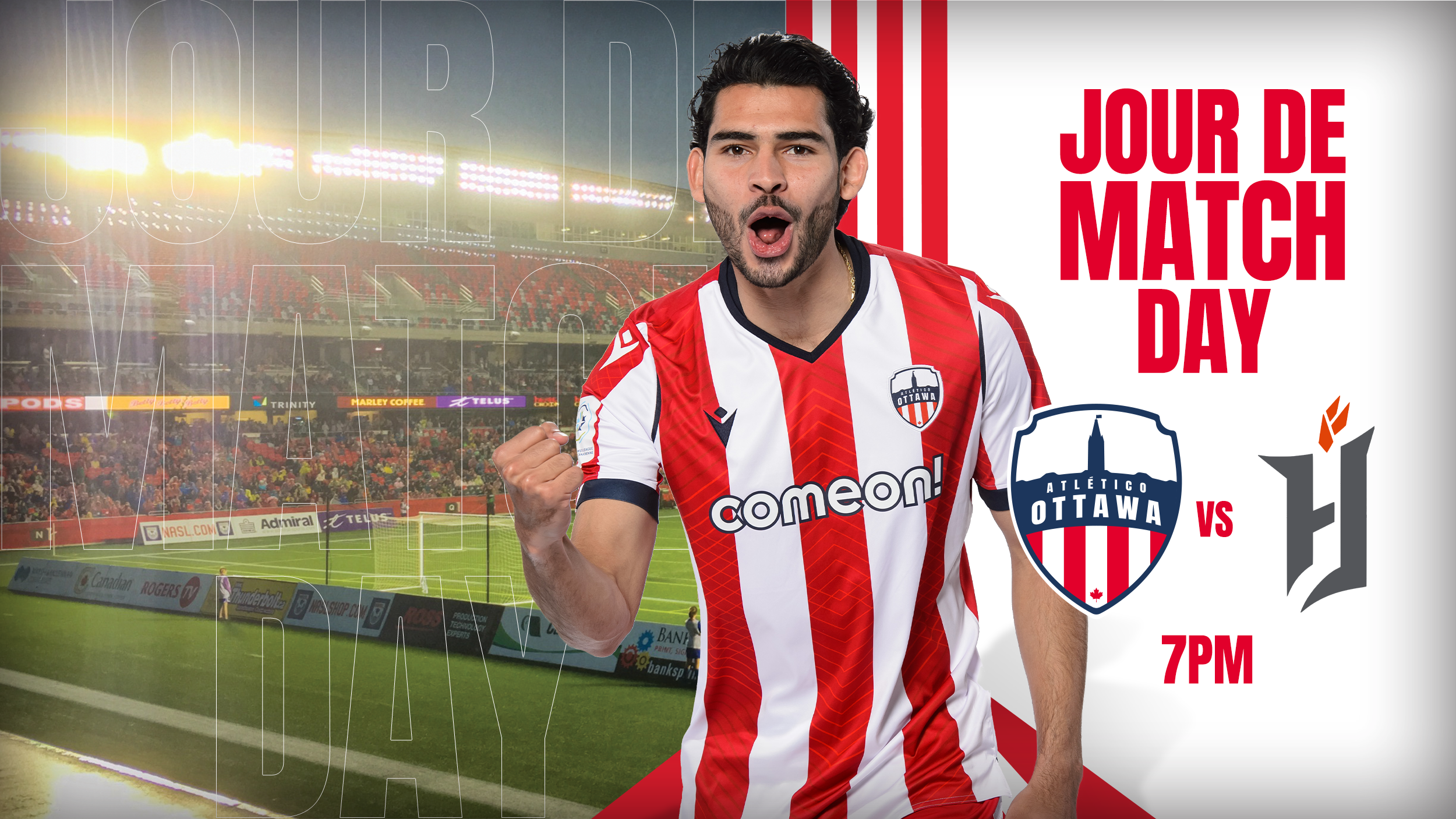 It’s heating up at the top of the table in the Canadian Premier League.

After a week of big results, just one point is all that currently separates first from fourth in the league, demonstrating the strong level of competition that has been on display this summer.

As a result, it makes Sunday’s clash at TD Place between first-place Forge FC and second-place Atlético Ottawa one to watch, as they enter the match tied on points, eager to carve out an advantage over their fellow top four foes.

Currently, Forge is just ahead by virtue of wins (they hold nine to Ottawa’s eight), while also holding a superior goal difference as well as a game in hand, but given that Ottawa can quickly nullify that game in hand with a victory, that advantage is currently in peril ahead of Sunday.

At the same time, a Forge victory could create some important separation for them at the top of the table, helping them build on a run that has seen them ring off four straight victories heading into this game.

If they’re to do that, however, Ottawa is no easy team to beat, as they remain in similarly strong form. Undefeated in five games (three wins, two draws), they too have been a tough team to beat, something that Forge is well aware of after they suffered a heartbreaking 1-0 win at home before launching onto their current streak.

As seen in Ottawa’s last game, a 3-0 win over York United, when they’re on their game, they’re a formidable unit to crack, as they’ll combine solid defence with good flashes offensively, but are especially strong at the back, having conceded just 15 goals in 14 games.

For Forge, that’s something that they’ll have to be careful of. Of course, their strong offensive form across this four-game winning streak will give them plenty to be happy about, as they’ve scored an impressive 12 goals over that span, but they’ve also conceded goals in three of the games, something that they’ll need to avoid against Ottawa given their strong defensive record.

“They’re a team that looks to defend at all costs,” Forge’s head coach, Bobby Smyrniotis, said of Ottawa. “They secure their backline more than anything before going forward and taking their opportunities.”

Therefore, expect this one to be cagey. If the first two meetings between these two teams are anything to go off of, a 1-1 draw and Ottawa’s 1-0 result, it’s going to be a battle of fine margins, margins of which one of these teams could use to vault ahead in the fun race that’s brewing at the top of the league right now.

All CPL matches are available to stream on OneSoccer, or on TELUS Optik TV Channel 980. 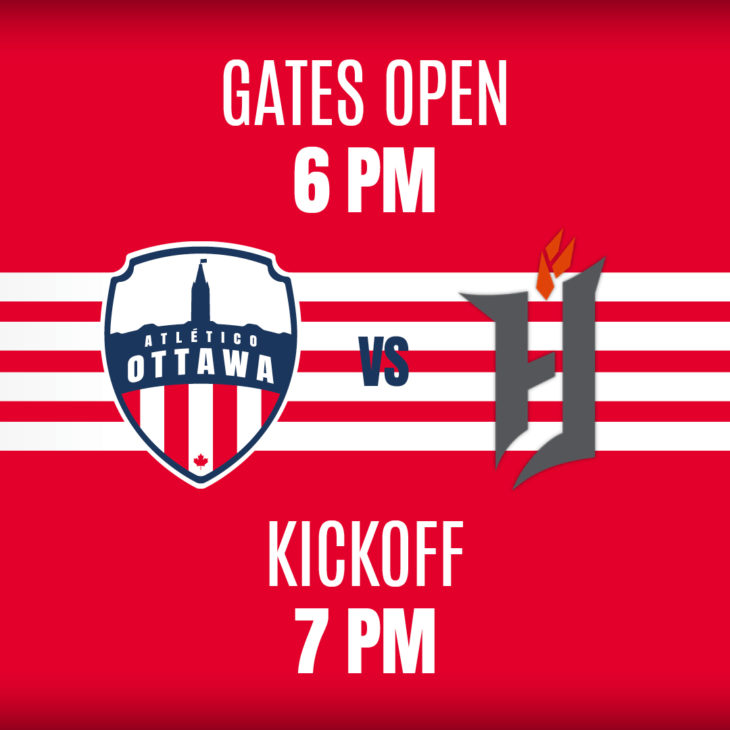 “We’re a team that believes in what we’re capable of. We believe in our principles of football, we believe that we’re guiding lights on how we’re going to get to success, and we think one thing that this group has done is to keep believing in that. It doesn’t matter how a game goes, that’s the confidence that this group brings into the game.” — Forge head coach, Bobby Smyrniotis.