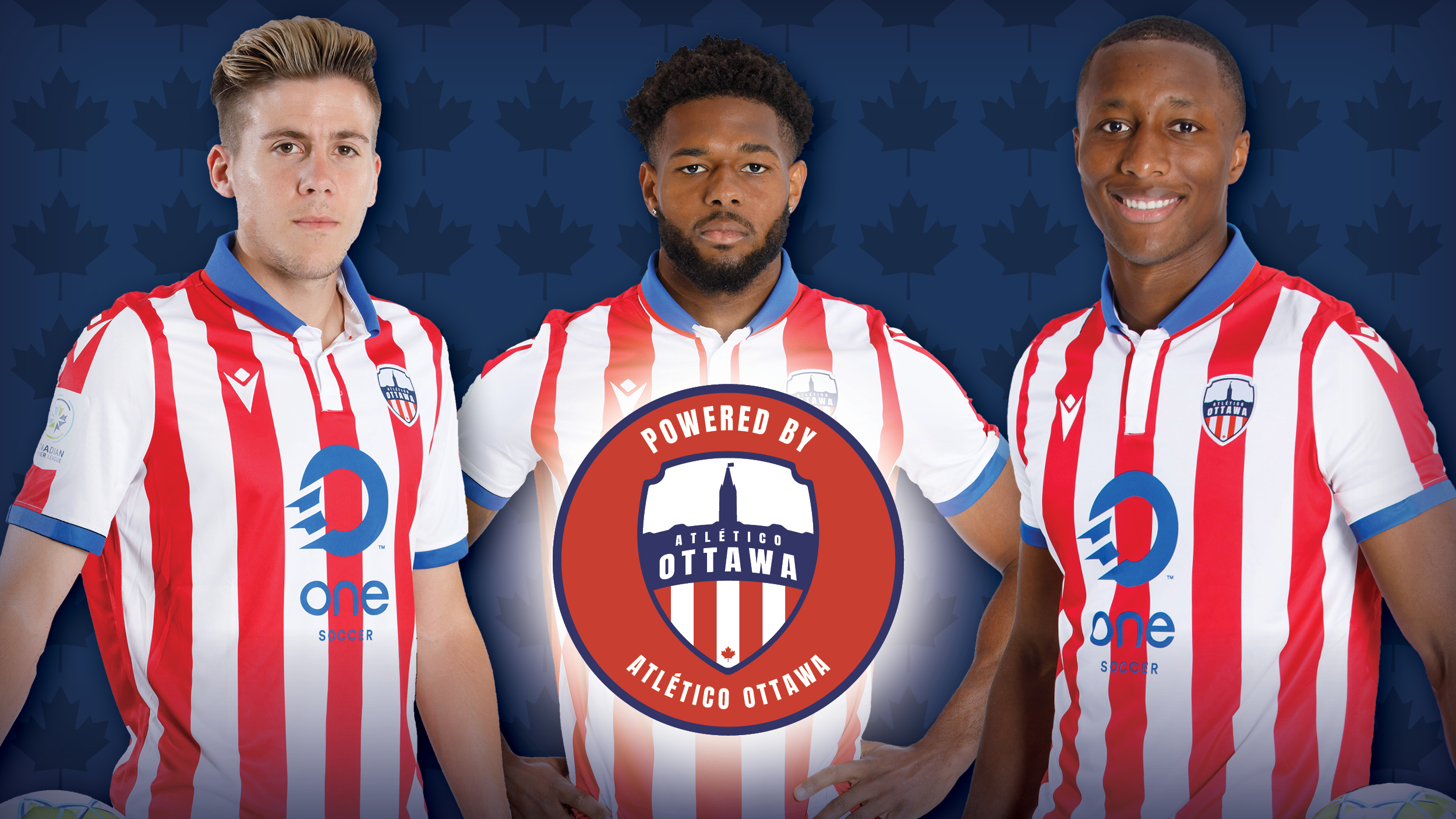 Having been in development since July 2020, Atlético Ottawa has now officially unveiled the program to the public.

The Powered by program centres around three core pillars:

After consulting with local soccer clubs and teams from around the CPL, Atlético Ottawa have developed a program that is free to participating youth soccer organizations. The overall goal is to engrain Atlético Ottawa within the Community, provide youth clubs with the opportunity to grow and be affiliated with not only Atlético Ottawa, but one of the top clubs in world soccer in Atlético de Madrid.

“One of our main objectives since the launch of Atlético Ottawa, has been contribute to growing the game in our area and get involved in the Local Soccer Community. It has been very challenging to accomplish that in the first year of our franchise because of obvious reasons, but we are very excited to start taking the first steps towards working together with the Local Youth Clubs and its players and making a real impact in the Ottawa-Gatineau region,” says Fernando Lopez, Atlético Ottawa, CEO.

“It is very important to me personally to grow relationships with the Local Soccer Community and create unity among Minor Soccer Clubs. We are a Professional Soccer team in the city and want to see youth players from across Ottawa to realize there is an opportunity and pathway  to play Professional Soccer in Canada. It is important for us to engage with all clubs regardless of size and abilities, we look forward to creating a connection from the youth level with Atlético Ottawa, Canadian Premier League and Atlético de Madrid,” says Jeff Hunt, Atlético Ottawa, President.

Click Here to visit the Powered by Atlético Ottawa program webpage, for all program information.

Contact Nicholas Ryan at Nicholas.ryan@atleticoottawa.club for further details regarding the Powered by Atlético Ottawa program.