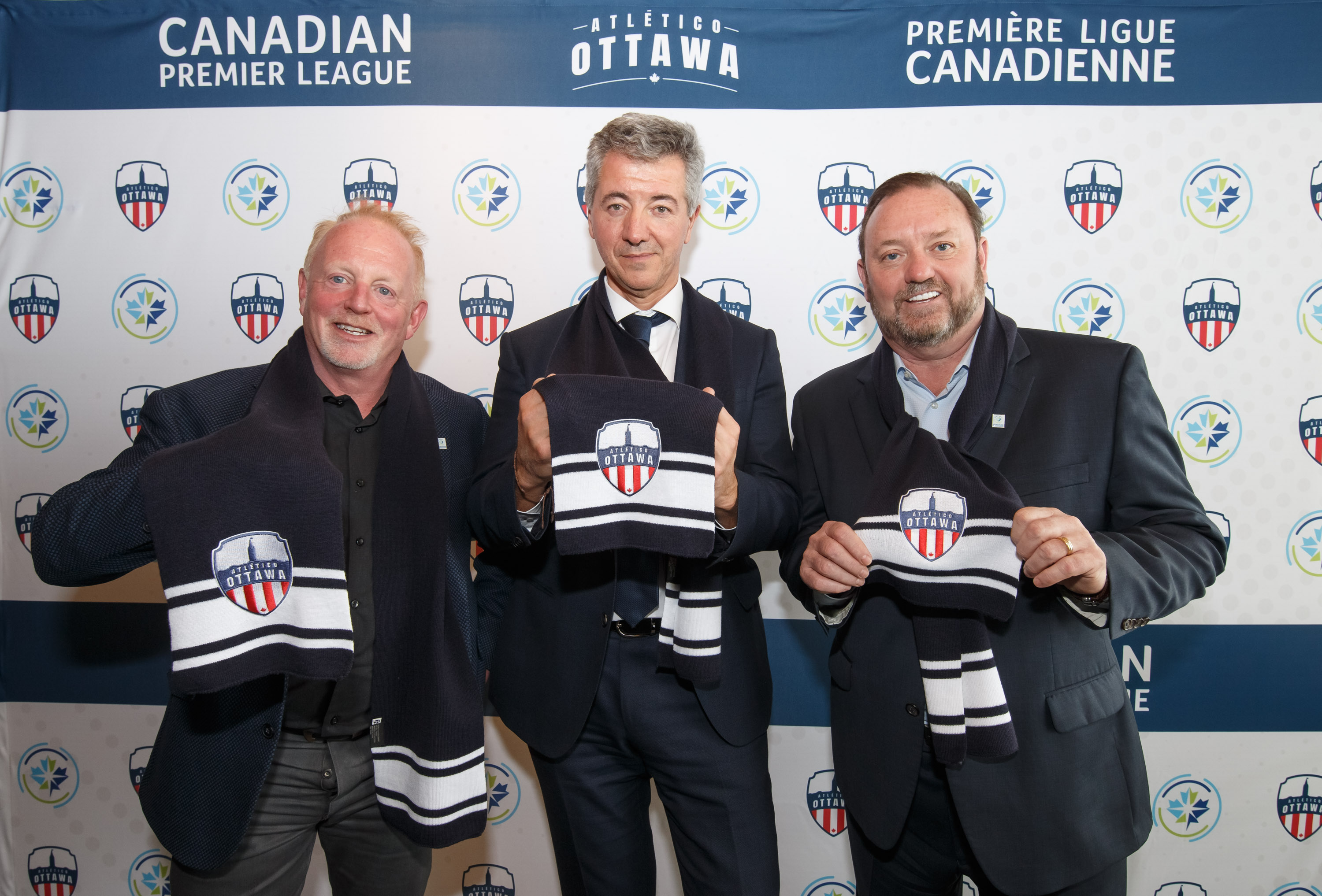 It’s the moment that soccer fans in the nation’s capital have been anxiously awaiting for months.

Atlético Ottawa will unveil its home kit for the 2020 Canadian Premier League season this Thursday at 7 p.m. ET on Facebook Live.

The CPL formally brought the city of Ottawa into the fold in February, announcing the team name of the league’s first expansion franchise as Atlético Ottawa, while also unveiling former Spanish league star Mista as the club’s first coach.

To date, Atlético Ottawa has 14 players under contract, with club CEO Fernando López promising more recruits are on the way.

To watch the official release of Atlético Ottawa’s home kit on Thursday night, be sure to visit https://www.facebook.com/AtletiOttawa 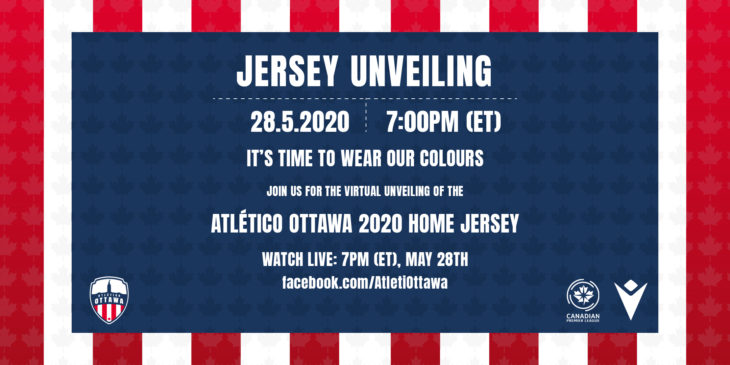