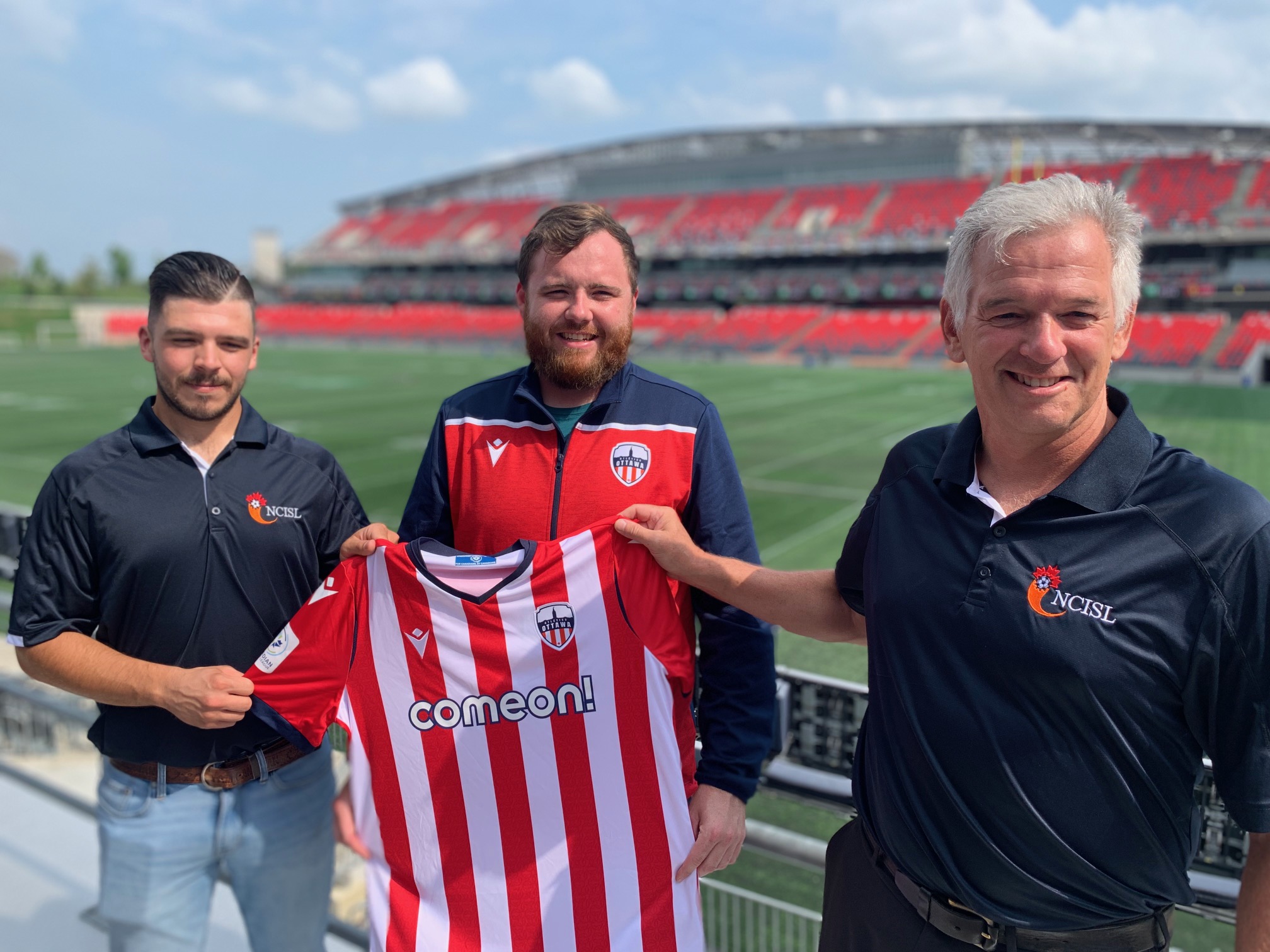 Atlético Ottawa and the National Capital Industrial Soccer League (NCISL) are excited to announce a partnership where NCISL players and friends may purchase match tickets at reduced prices for all 2021 Canadian Premier League matches at TD Place. The discounted tickets can be purchased through a link on the NCISL website. In addition to the discounted ticket offer, NCISL players will also be entered into a draw to win a pair of tickets for each home game in Atlético Ottawa’s 2021 schedule.

“This is a great opportunity for NCISL members to support Ottawa’s professional soccer club,” said NCISL Director Nick Guerrini. “With the excellent discounts we hope our members will take the opportunity to organize a team or family outing to TD Place before the end of the 2021 season”

NCISL President Tim Baigent was also pleased with the announcement, and he sees it as part of the strategic direction of the league. “The vision for our organization is to have many partnerships that can benefit our members. Hopefully other organizations will read this and see the benefit of working cooperatively with the NCISL.” 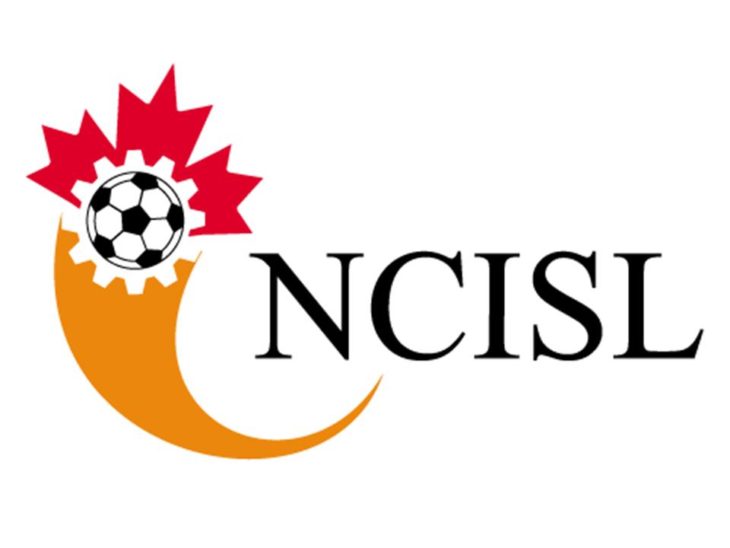 The NCISL is an adult soccer club playing recreation soccer in Ottawa. Over 600 players are participating in the 2021 season. The NCISL was formed in 1980 and has operated a successful league in each of those years.

About Atlético Ottawa
Atlético Ottawa is the eighth team in the Canadian Premier League and owned by Atlético de Madrid. The club plays at TD Place with the first season at home taking place this year in 2021.

Contact Nicholas Ryan at nicholas.ryan@atleticoottawa.club or 613-232-6767 x 8382 to book tickets for groups of 9 or more, or to book season seat memberships. For a special NCISL rate on tickets, get your tickets here 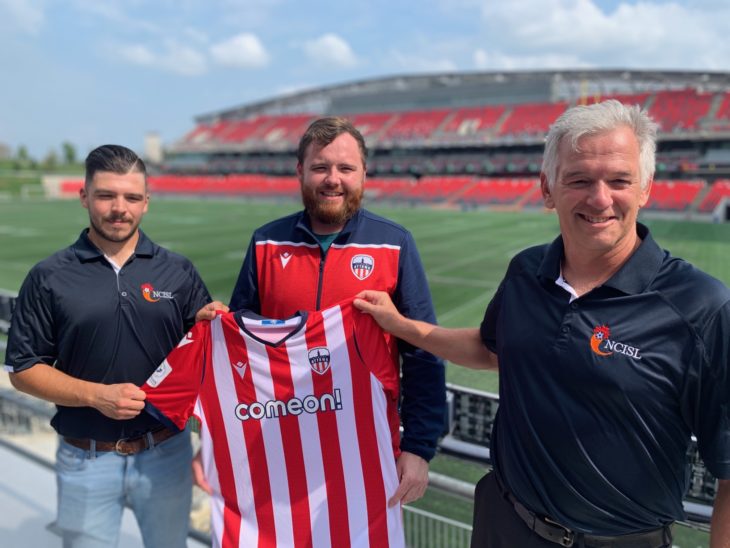