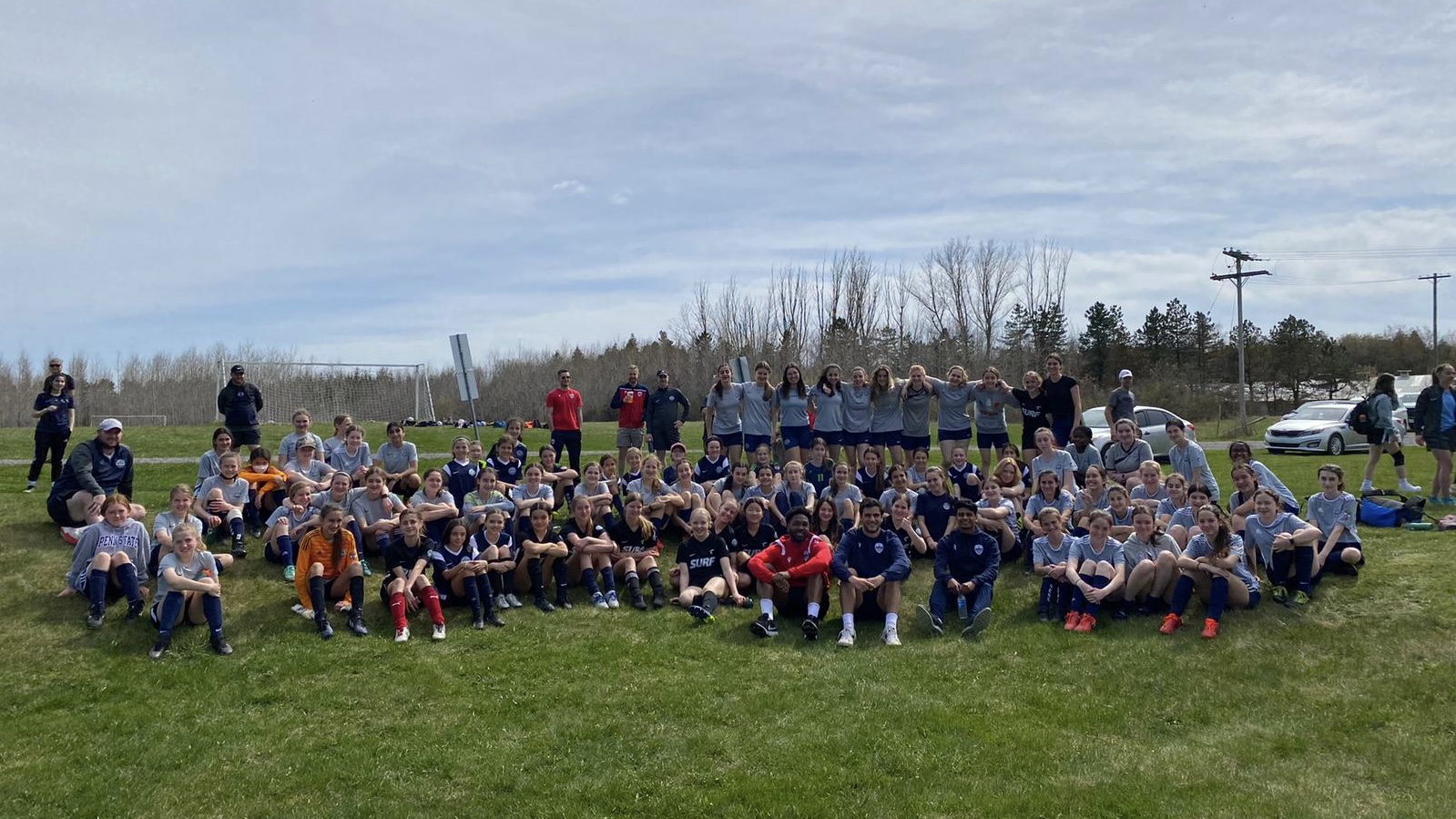 A trio of Atlético Ottawa players made time in their busy schedules to visit a local soccer team this weekend.

Brian Wright, Zach Verhoven and José Cunha traveled out to Kempville last Sunday to meet Ottawa City soccer club’s female players and provided training tips, joined them on the field for a kick around and even shared some personal stories. 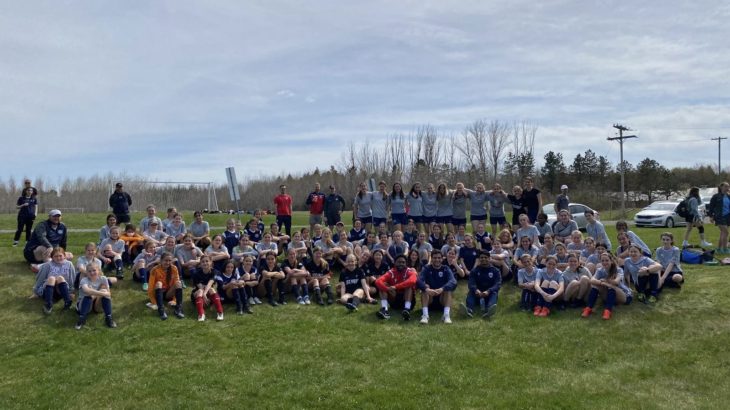 “Hearing the players talking about their journeys, the highs and especially the lows, it’s so powerful,” said Craig Fannan, Ottawa City’s Technical Director. “Talking about getting knocked down and how to get back up – it’s an amazing life lesson. Then you have a player like Brian stand in goal for 15 minutes and let the girls bang shots at him, they’re so down to earth and gracious with their time today. It’s been really great.”

Craig, originally from Hartlepool in the North East of England, joined the team in 2017 from Global Premier Soccer in the United States. He was attracted to the “exciting opportunity to build from the ground up” and believes that partnerships with Atlético Ottawa are vital for soccer in the city.

“Atlético seems to have come in and very much reached out to all the communities, not picking and choosing, not being exclusive,” he said. “They’re here to support and grow the community to help soccer improve. I would love to be passing our players into a system where they are exposed to the professional team and hopefully, in the future, see one of our players wearing the Atlético jersey – that would be pretty special.”

Ottawa City is one of seven teams under the Powered by Atlético partnership program aiming to support local soccer and community growth. 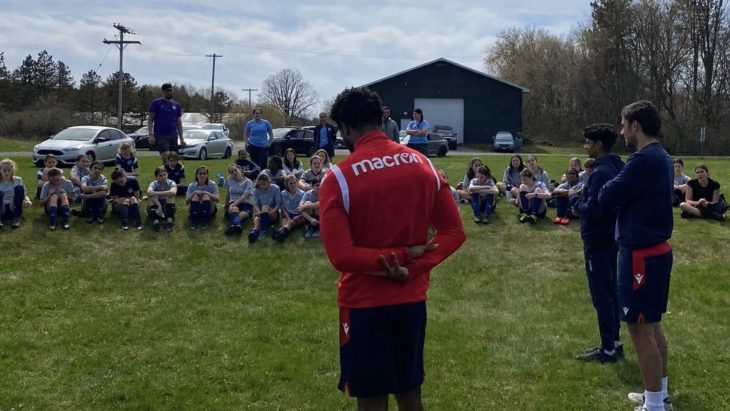 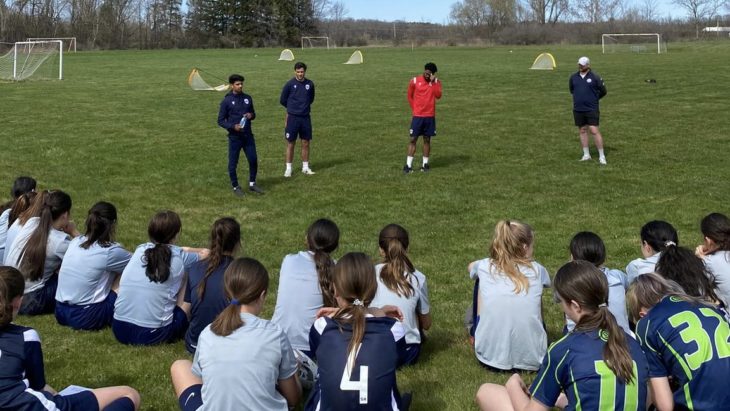 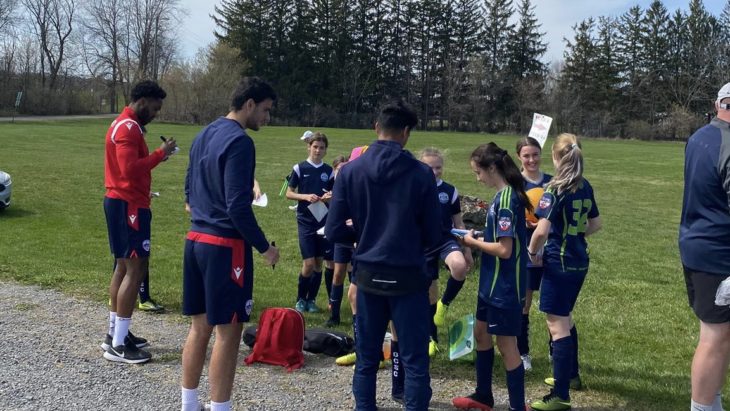