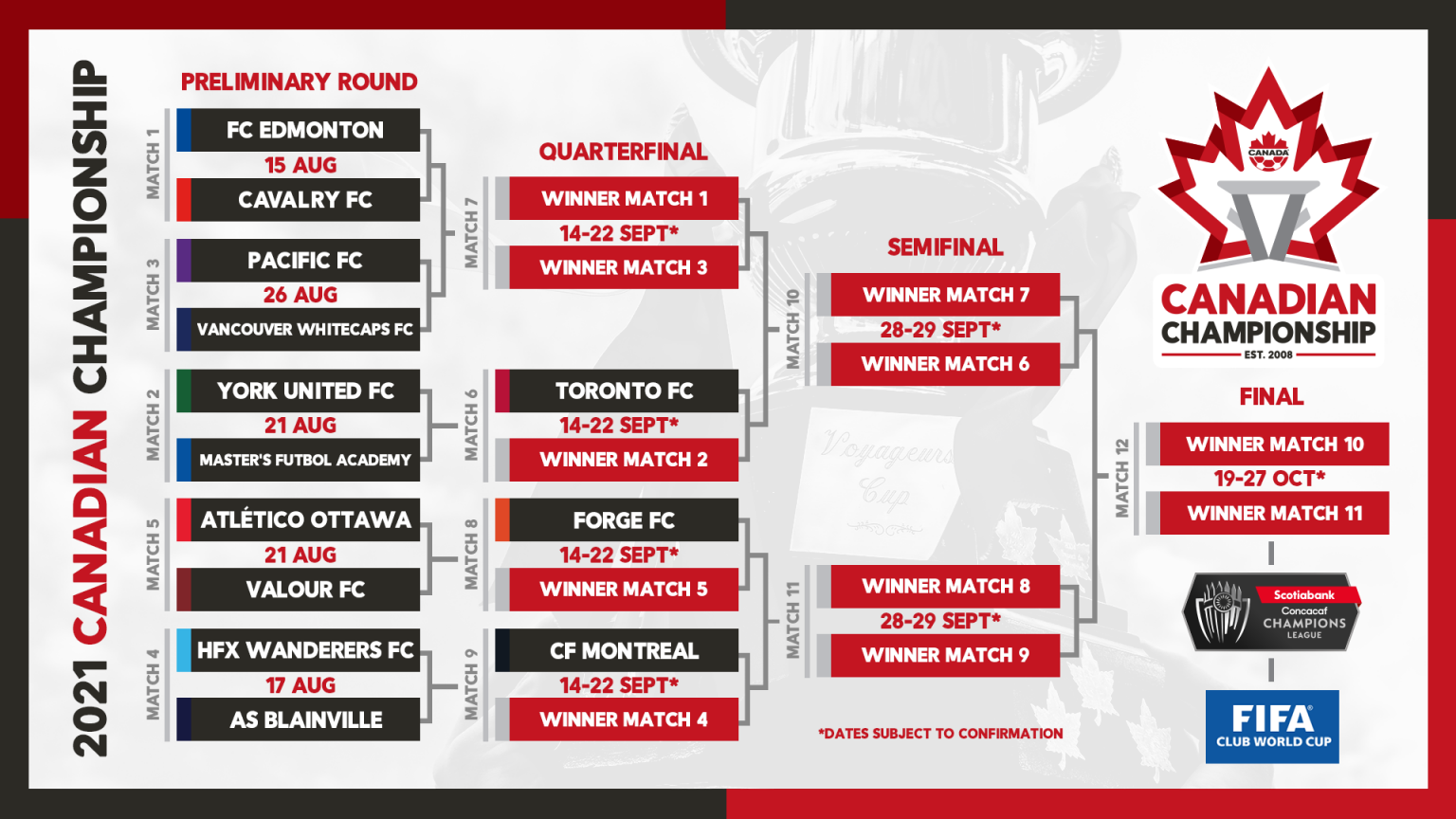 So, in a nutshell,  all the Canadian Premier League teams, plus the three Canadian MLS teams, (Toronto FC, CF Montreal, and Vancouver Whitecaps) plus a few other clubs will battle it out to crown a champion.

Our first action is Saturday, August 21 at 7pm vs Valour FC. and you should be here at TD Place. The Canadian Championship matters. A Saturday night game under the lights will be the setting for us to take a step forward in this important  competition. 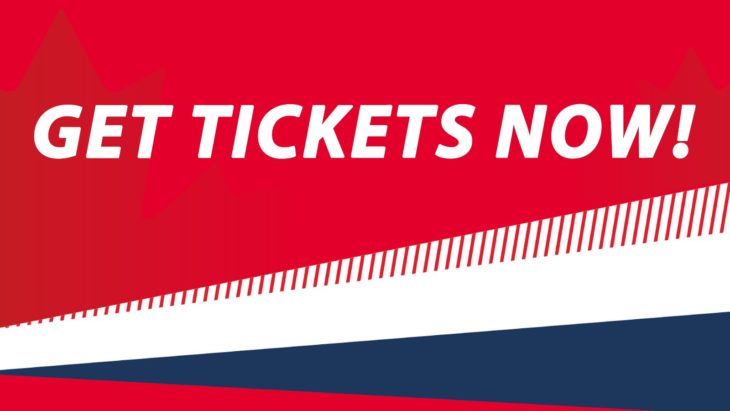 Valour FC is a familiar foe, since we’ve played them twice in league play so far this year. If we win this match we move on to face Forge FC, a CPL club from Hamilton in the next round in September, and who knows after that.

Get tickets HERE and we’ll see you on August 21. Come say Vamos Atlético! 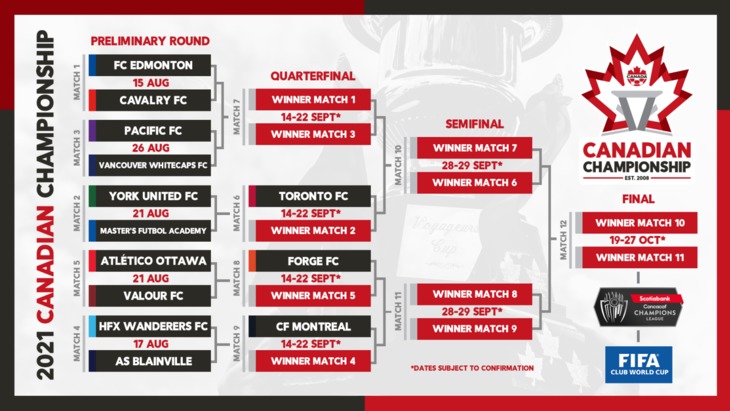