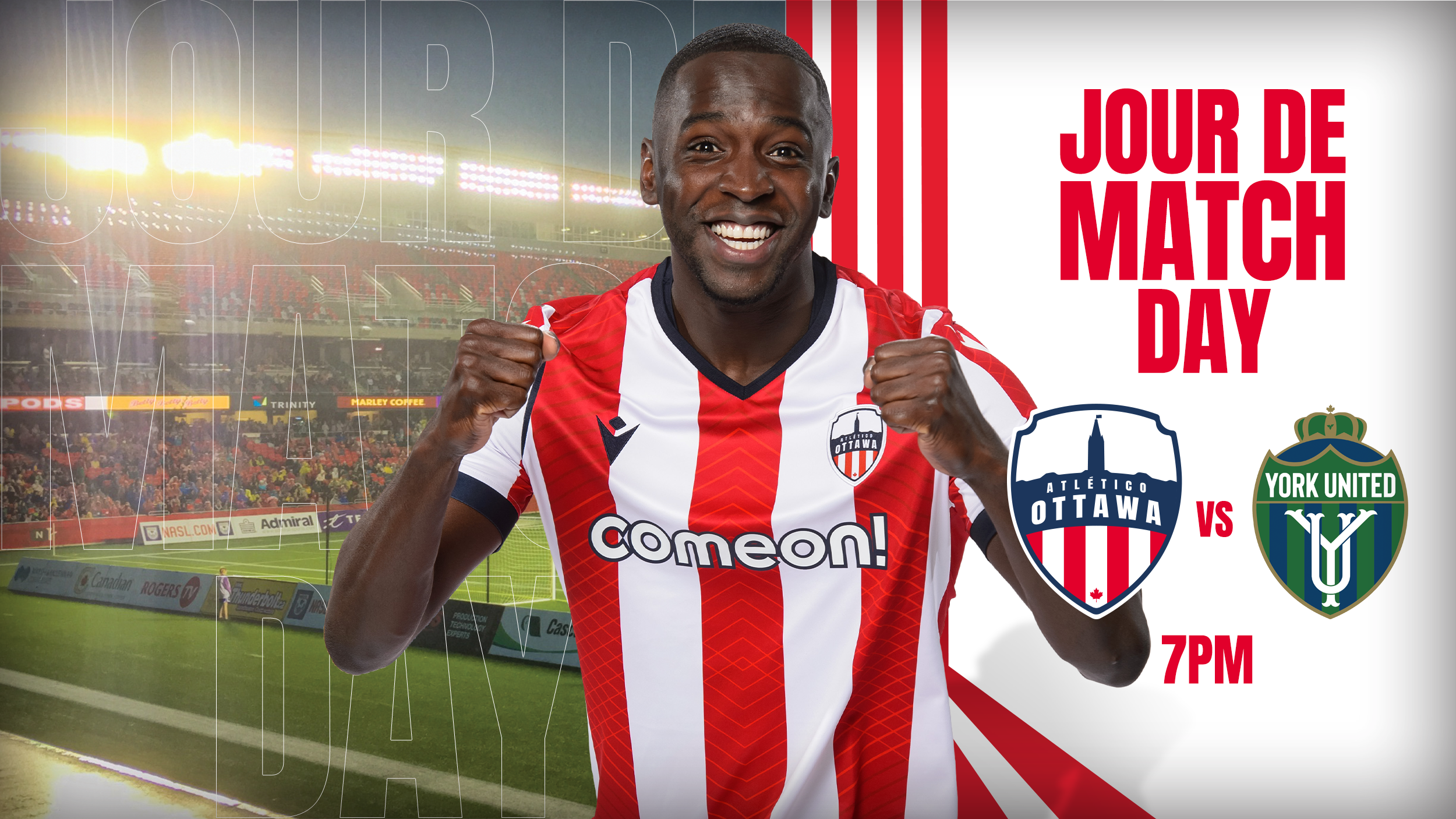 On August 15, 2020 Atlético Ottawa played their first-ever Canadian Premier League match against a side who was at the time called York9 FC, drawing 2-2. It was a moment of history, but also a sign of what would follow in the rivalry between these two clubs.

Very little has ever separated York and Ottawa since. They have now played eight times in all competitions. Seven times those matches have been tied after 90 minutes.

The last time the two sides met they were forced to sort out a winner, as it came in the Canadian Championship preliminary round. Again, they drew 1-1 after regular time, setting up an intriguing penalty shootout where York stepped up to shoot against their former keeper Nate Ingham.

York was victorious on the day and has since advanced to the semi-final round of the competition. They remain the only team to pick up a win after 90 minutes in this fixture, beating Ottawa 2-0 at home last season.

“I hope there are not many penalties [this time],” said Atlético Ottawa head coach Carlos González with a grin, “the reality is that yes, I think they are a good team, they have a good block, a block that is very compact also so it is going to be a tough game surely.”

Atlético Ottawa, however, is in the best form in club history. They dominated league-leaders Pacific last weekend at home, recording a third-straight win for the first time ever. A win against York would mean a further milestone: it would put them top of the Canadian Premier League table.

But González knows that worrying about things like that this early in the season will only be a detriment to the club. They have to continue to build on their recent results and performances.

“We have to keep being a humble team,” said González, “if we are here at the moment it is because we are working really hard because we are doing a lot of things good so we cannot forget about the process and we have to keep doing that. This is the idea, thinking match by match, game by game.”

After a promising start to the season, it has been a bit of a rocky road for York of late, who are winless in their last four Canadian Premier League matches. They did pick up a pair of penalty shootout wins in the Canadian Championship last month, and have been putting in good performances, but need to start turning those performances into points.

York will also be looking to pick up their first road win of the season, something that only FC Edmonton has also failed to accomplish. Doing so would be a well-timed confidence boost, as they gear up toward a road trip to Vancouver to play the Whitecaps in the Canadian Championship later this month. 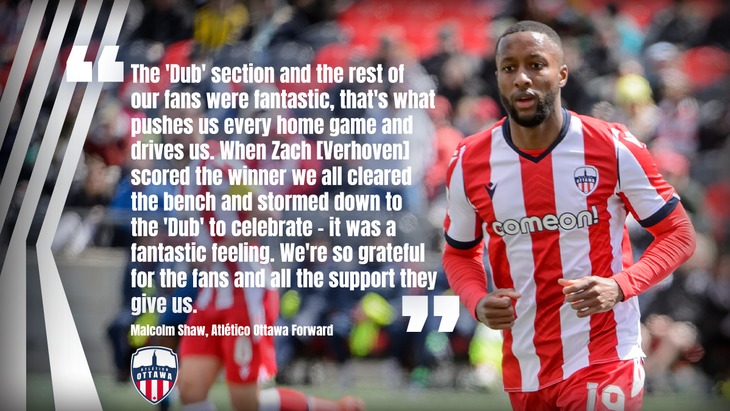 “I think that target is so clear, to be the most complete team as we can so that we are capable to adapt to any scenario and to bring the three points home.” — Atlético Ottawa head coach Carlos González