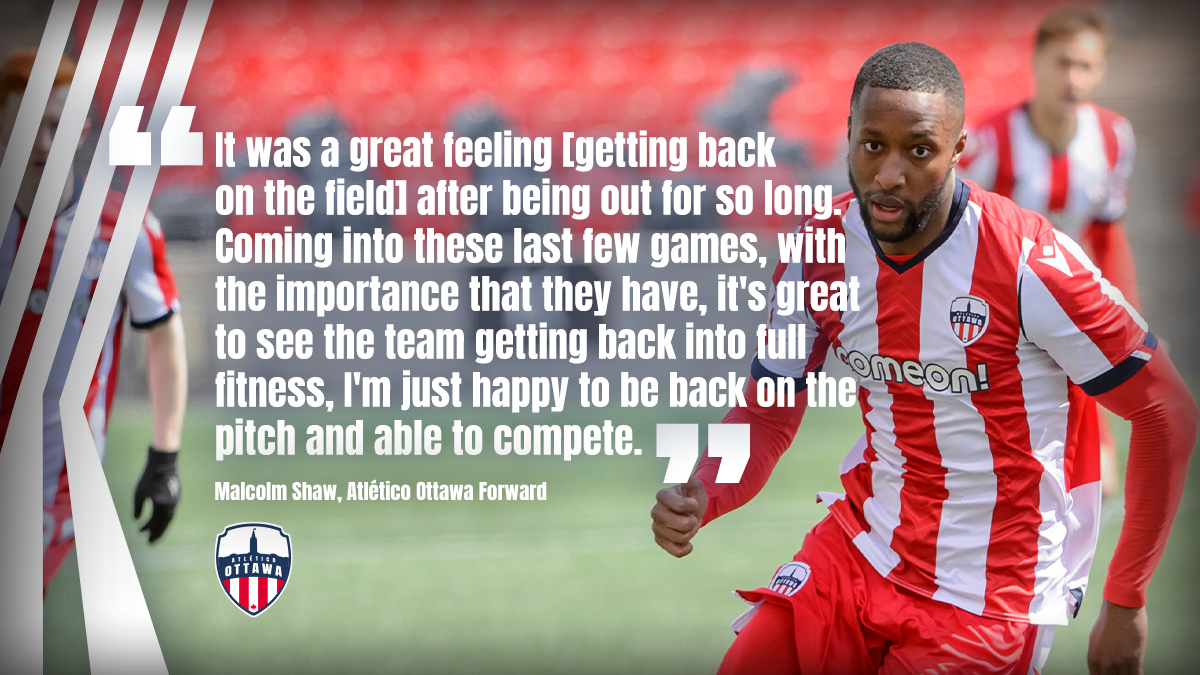 As we edge closer to the end of the 2022 Canadian Premier League regular season, Atlético Ottawa have just three games left in their calendar as the team jets off to Calgary, AB for a top-of-the-table clash with Cavalry FC (5:30 PM ET, live on OneSoccer).

Head Coach Carlos González’s side came out victorious during the last match-up in Alberta (winning 3-0 in a spectacular defensive display) and, should Ottawa win on Saturday, their place in the CPL playoffs will be confirmed.

Here’s everything you need to know ahead of Saturday’s kick-off.