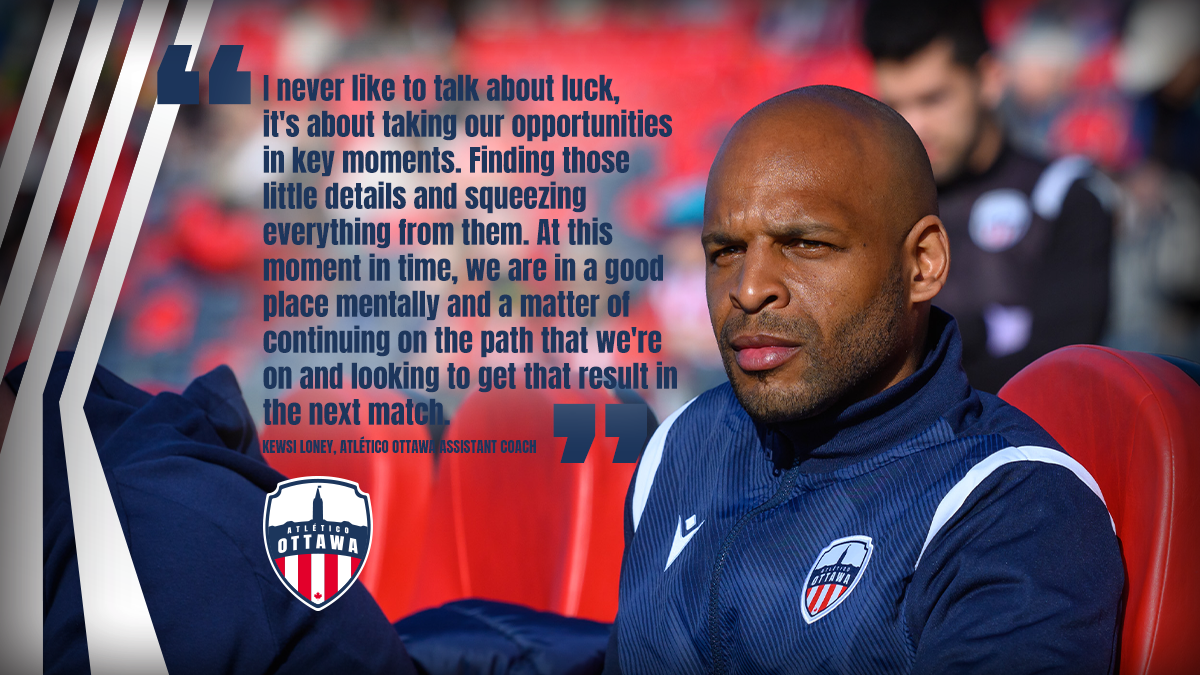 Match Lookahead: Here’s everything you need to know ahead of Saturday’s kick-off in Hamilton
May 13, 2022
Atlético Ottawa Forge FC Match Lookahead One Soccer

Atlético Ottawa return to Canadian Premier League action this Saturday as they travel to Hamilton, to take on Forge FC (KO 4PM ET, live on OneSoccer). Off the back of a fiercely contested cup tie at TD Place, Atleti are seeking their first win against the two-time CPL champions.

This is the first of three consecutive games Ottawa will play on the road, as Carlos González’s men then travel east to Edmonton, AB and Winnipeg, MB.

Here’s everything you need to know ahead of Saturday’s kick-off: