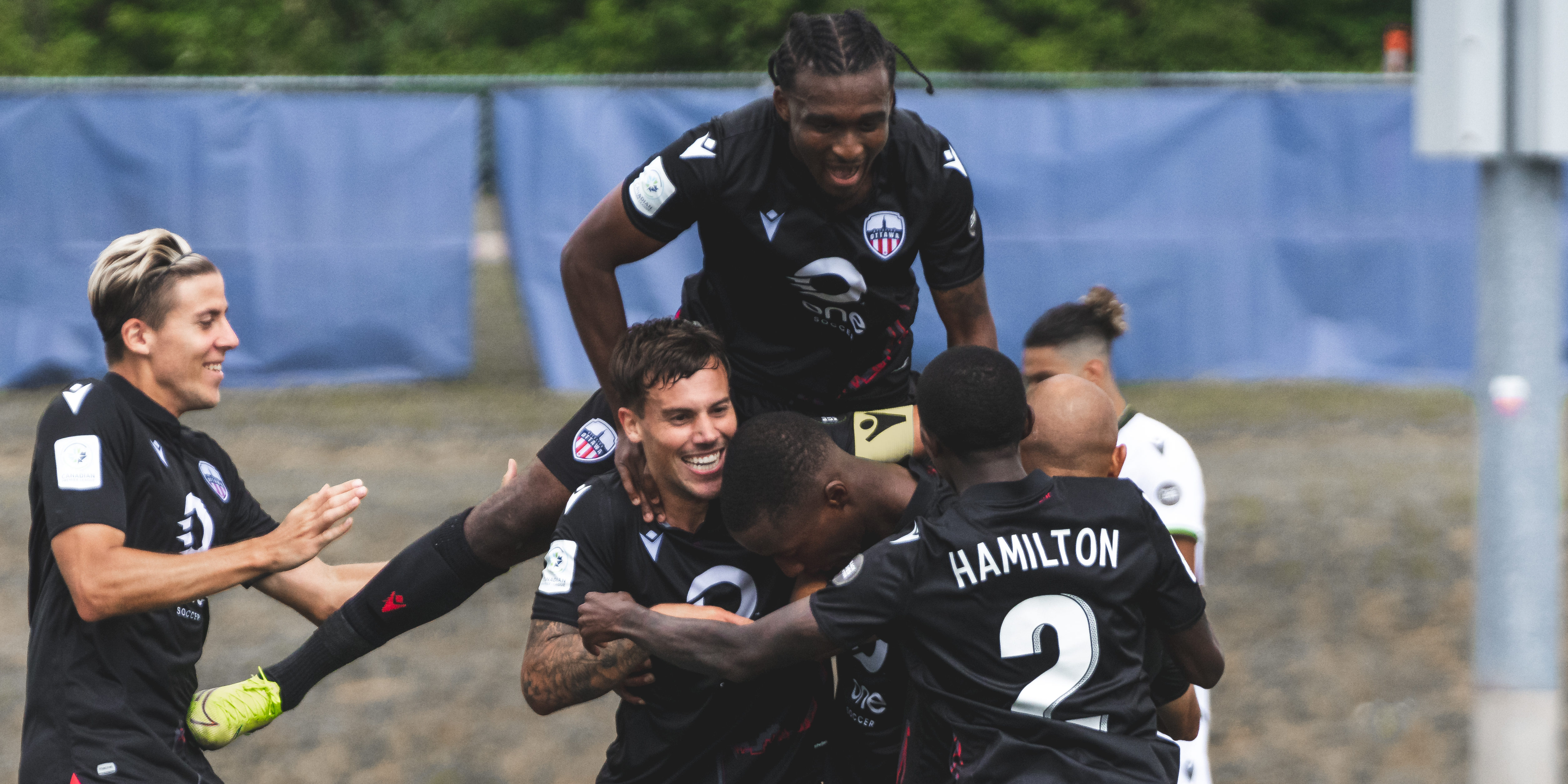 The Canadian Premier League’s first expansion club has been added to Football Manager 21, the latest game in a wildly-successful football manager simulation series, in their video game debut.

Manage the likes of Ben Fisk and Malcolm Shaw to victory at the Island Games, just like recent re-signee Mista did this Summer. There are challenges to playing as Ottawa, though, just as there were in real life when the club came into fruition months before hitting the pitch.

If you pick up FM21 for the first time and choose to manage Ottawa first, be warned: This is a real challenge. A shortened bench, with several players unavailable due to real-life COVID-19 restrictions, make things difficult.

But, if you follow this guide, you should be just fine.

Osah Bernardinho and Tevin Shaw are marked as “unavailable” in the game, reflecting their real-life statuses due to COVID-19 travel restrictions. Viti Martinez is also unavailable, inaccurately, due to an error with his now-current loan at Deportivo Alavés.

These players show how much Ottawa is missing, since they stand as three of the club’s top-five players in the game.

How do you fix this? Well…

With just 17 players signed and several hundred thousand dollars of salary to spend, Ottawa is primed to be rebuilt in FM21. Incoming managers can afford to sign several first-team contracts right away, giving the quickly-assembled Ottawa side from real life a new virtual identity.

It’s a great challenge – find what Ottawa needed at the Island Games and make the necessary additions. You have the space to do so!

Unlike in real life, Francisco Acuña and Ben Fisk are unable to play as central attacking midfielders in FM21, which leaves Ottawa with a big attacking gap in the final third since striker Malcolm Shaw is best used in an advanced role. We’d recommend signing an attacking midfielder before the Island Games or, at the very least, install Ajay Khabra in the role as a stop-gap. His advanced position will free up Shaw, who is quite pacy and strong in-game, to make forward runs and free up space for Acuña or Fisk to get creative.

Let’s give the goalkeepers some love! Zabal, 33, is objectively the best CPL ‘keeper in FM21 with stats like “aerial reach” and “reflections” making him a valuable piece in Ottawa’s Island Games puzzle.