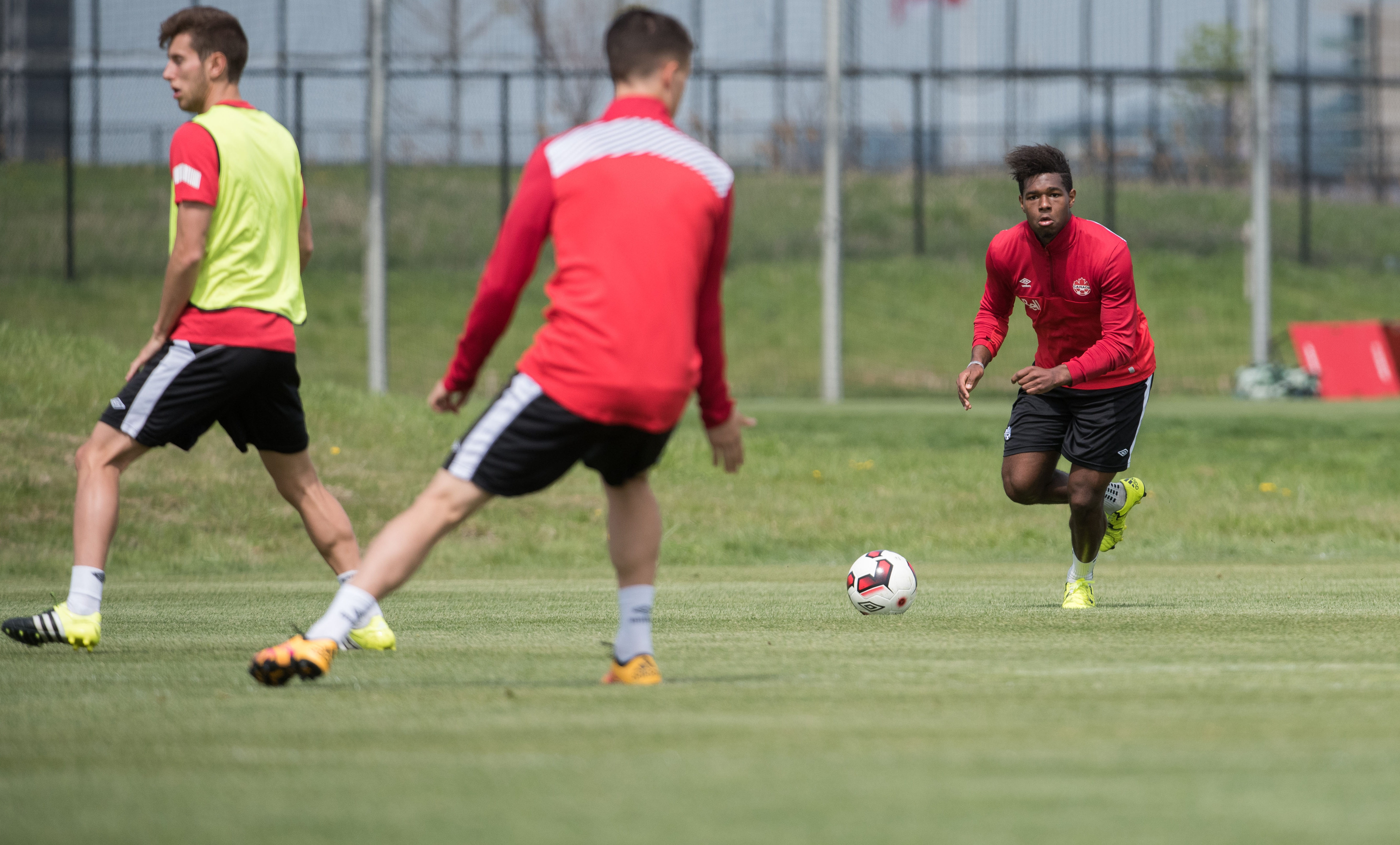 Ottawa, ON (March 23, 2020) – Centre-back Brandon John will be joining Atlético Ottawa for the 2020 season. The 25-year-old, Scarborough native, who moved to Canada from Saint Vincent and the Grenadines when he was seven years old where he started playing soccer for the Scarborough Blizzard.

He was part of the Toronto FC Academy program before joining German club FC Erzgebirge Aue where he played for their under-23 team from 2013-2015. In 2016, he signed with USL club Seattle Sounders FC 2. In 2017, John played for League1 Ontario side Vaughan Azzurri, making twelve league appearances and most recently was signed with USL League One side Orlando City B in 2019 where he made ten league appearances, scoring one goal

“We are very happy to announce Brandon as an Atletico Ottawa player,” said Club CEO Fernando Lopez. “He is a tremendous talent that will strengthen the centre of our defence. We can’t wait to see him wearing our jersey and play for our squad.”

The 6’0” centre-back represented Canada at the 2015 CONCACAF U-20 Championship and in May 2016, was called to Canada’s U-23 national team for a pair of friendlies against Guyana
and Grenada where he saw action in both matches. John was invited to his first Men’s National team camp in August 2017 as the team was preparing for a friendly against Jamaica.

“People around the world know Atlético to play with a certain identity driven by pride, passion and discipline. To now be a part of that family is an honour,” said John. “After playing abroad my entire professional career it’s a great feeling to have the opportunity to continue doing so here in Canada and I’m looking forward to representing our nation’s capital on the pitch.”