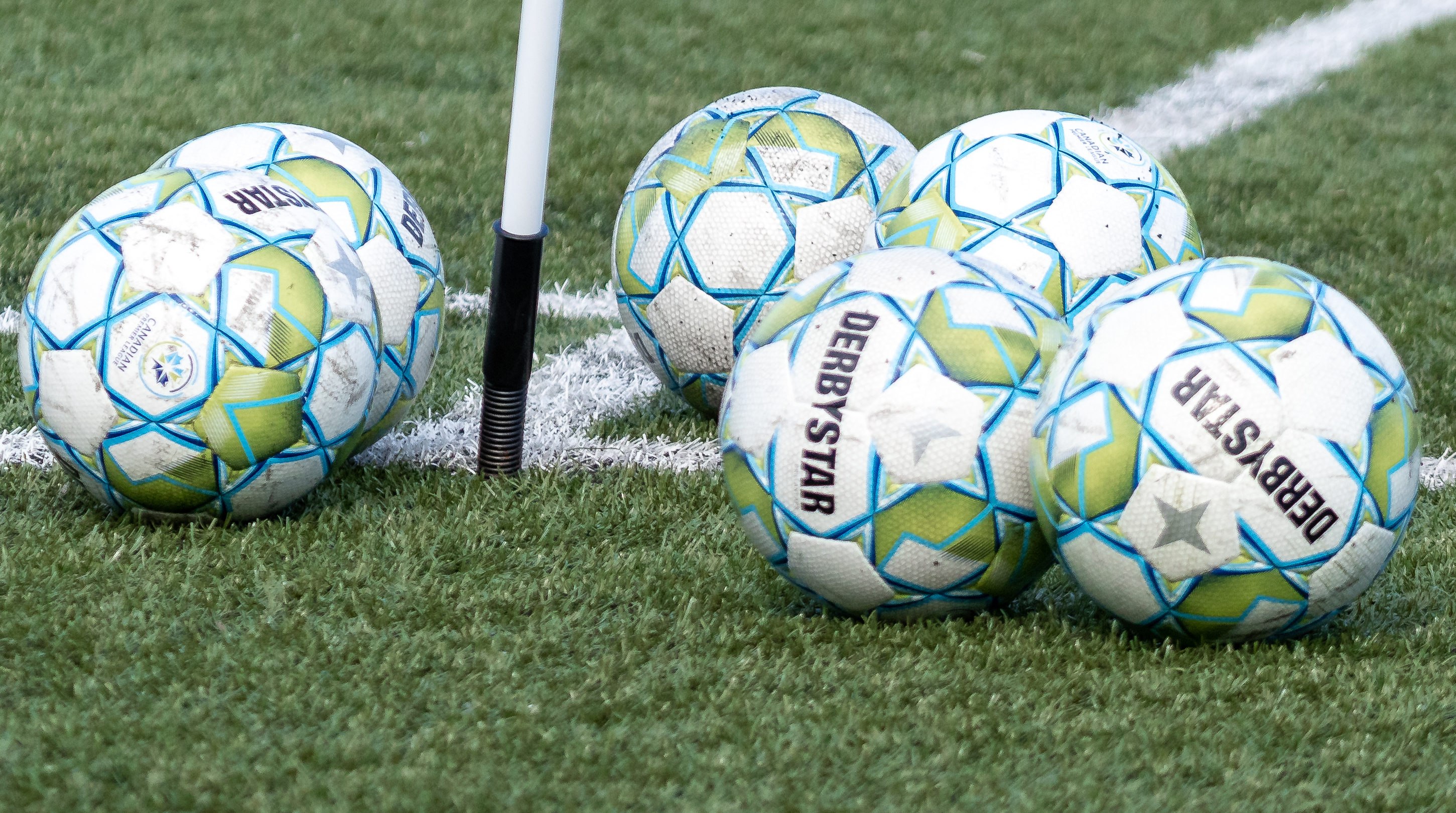 (Photo: CPL/Chant Photography)
By the numbers: ‘The Kickoff’ and the start of the 2021 CPL season
June 7, 2021
Canadian Premier League

Plans for the start of the CPL were revealed on Saturday evening, with the announcement that clubs are heading to Winnipeg for The Kickoff.

The Kickoff, the league’s solution to get the — theoretical, and literal — ball rolling in 2021, will see teams converge on IG Field, with the first match set to be played on June 26th between FC Edmonton and Atlético Ottawa.

Here’s everything you need to know about the opening phase of the season, by the numbers.

11 — Locations that offered to host the start to the season

Commissioner David Clanachan told CanPL.ca that there were offers from several countries around the world, as well as several options in Canada, to host the start of the 2021 CPL season before they picked IG Field.

There were “multiple countries in the Caribbean,” according to Clanachan. “We had one in Europe, we had the US and five Canadian provinces. There were multiple sites in a couple of those jurisdictions.”

RELATED READING: Off-season roster tracker: Who’s in and who’s out for 2021? || Commissioner Clanachan Q&A: Return to fans, choosing Winnipeg for The Kickoff, CPL’s ‘flexibility’ in face of COVID-19

8 each/32 total — The number of matches in Winnipeg

Each side will play eight matches in Winnipeg — leading to a total of 32 matches to be played in the bubble.

This number appears to leave the door open for clubs to play 10 home matches and 10 away matches if they’re able to return to home markets in August. A decision about that will come at the end of this bubble situation.

The full schedule for The Kickoff will be announced on Wednesday, June 9th.

29 — Days between the first and last matches

The season is set to start on June 26th, and this single-site environment will run through to Saturday, July 24, a total of 29 days.

It’s been a long time since we saw a ball kicked in the Canadian Premier League, and June 26th will mark 280 days since Forge FC lifted the North Star Shield for a second time.

2 — Matches per day on the opening weekend

The action gets underway at 2 pm ET/11 am ET on June 26, with FC Edmonton taking on Atlético Ottawa, and will be followed by Pacific FC vs HFX Wanderers at 5 pm ET/2 pm PT.

The other four teams are in action on Sunday, with Forge FC vs Valour FC at 2 pm ET/11 am PT with Cavalry FC vs York United at 5 pm ET/2 pm PT.