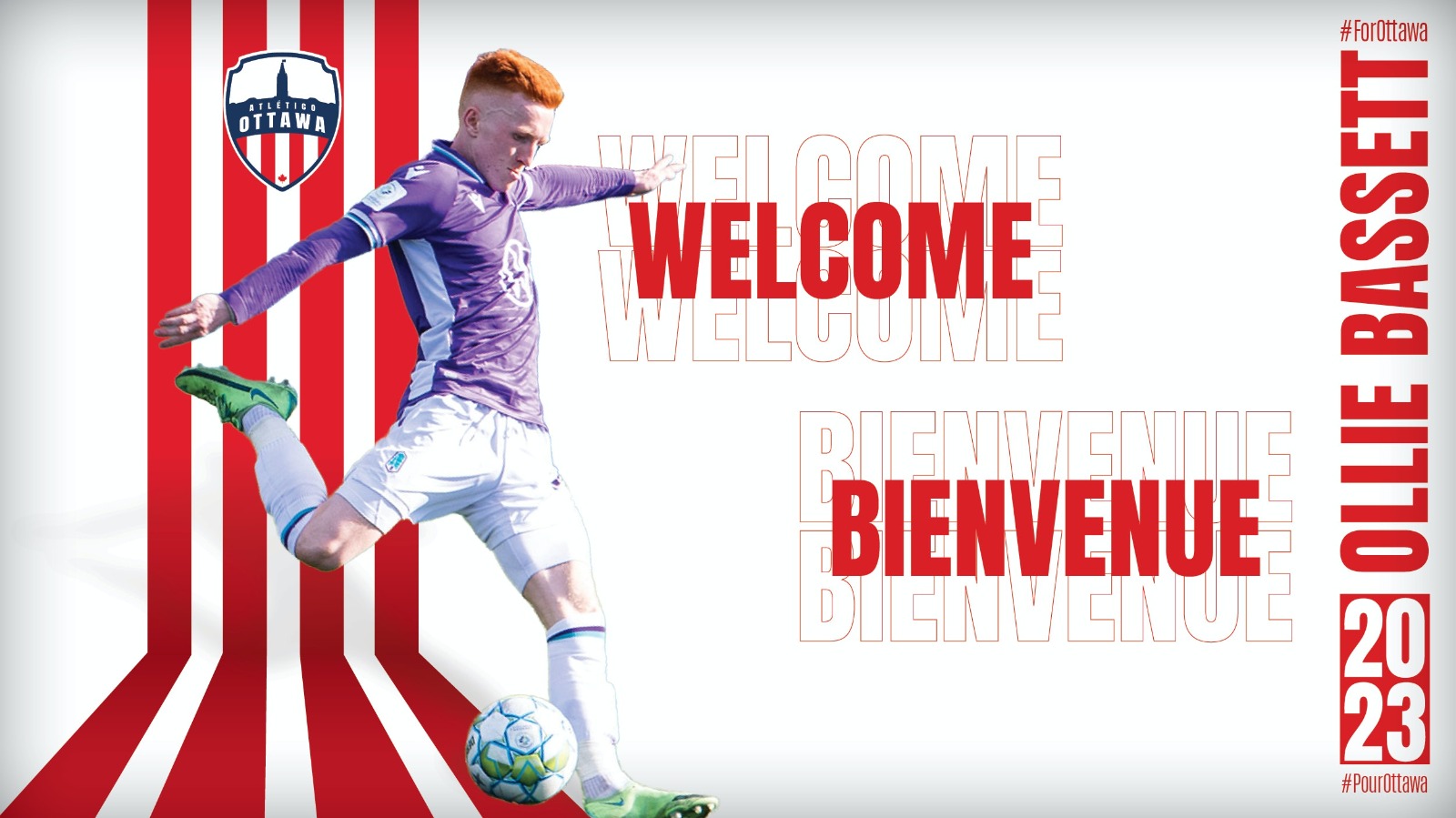 Wednesday, continuing with its ATO Signing Day 2022, Atlético Ottawa announced it has signed former Pacific FC midfielder Ollie Bassett to a two-year contract (plus option year). The Northern Ireland native teams up with the Nation’s Capital club after helping the islanders capture the 2021 CPL title.

Last season with Pacific FC, Bassett featured in 20 matches and finished with two goals, three assists, in addition to winning the club’s Fan Awards assist of the year. He had joined the club in April 2021.

Before settling in Victoria, Basset’s professional journey had taken him from the Aston Villa Academy, where he started his youth career and played futsal, to Southampton on scholarship in the summer of 2014.

He then joined The English Football League Two with Yeovil Town in September of 2015 at 17 years old. He spent two seasons under contract with Yeovil Town, including a number of loan stints with Dorchester Town, before moving on at the end of the 2016-17 season.

“I am really happy to be joining Atlético Ottawa and looking forward to meeting all my new teammates and coaching staff,” offered Bassett. “I am hoping to come off the back of winning a championship and do my part to bring success to this football club. I am extremely excited to play in front of all the fans at TD Place and with all of your support hopefully we can achieve great things together this season. See you all very soon!”

Bassett, an adaptable left-footed attacking player with championship experience, will bring physical and tactical reinforcements for an Atlético Ottawa squad looking to compete from day one this season.

“Ollie’s quality has been demonstrated already, and we couldn’t be happier to have him join our club,” commented Atlético Ottawa’s CEO Fernando López. “He’s extremely active on both sides of the ball and he will be valuable in our abilities to move the ball and shape the play the way we intend to.” 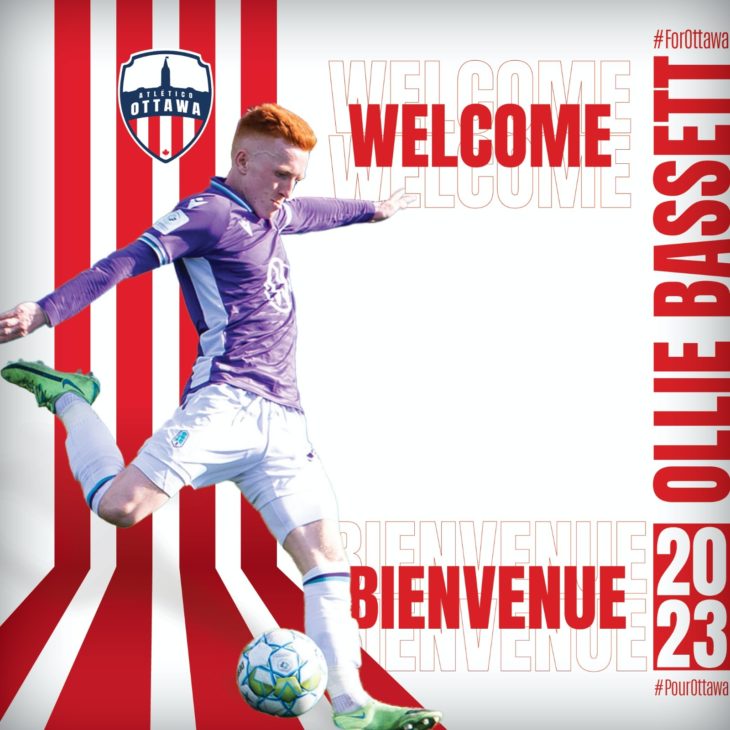