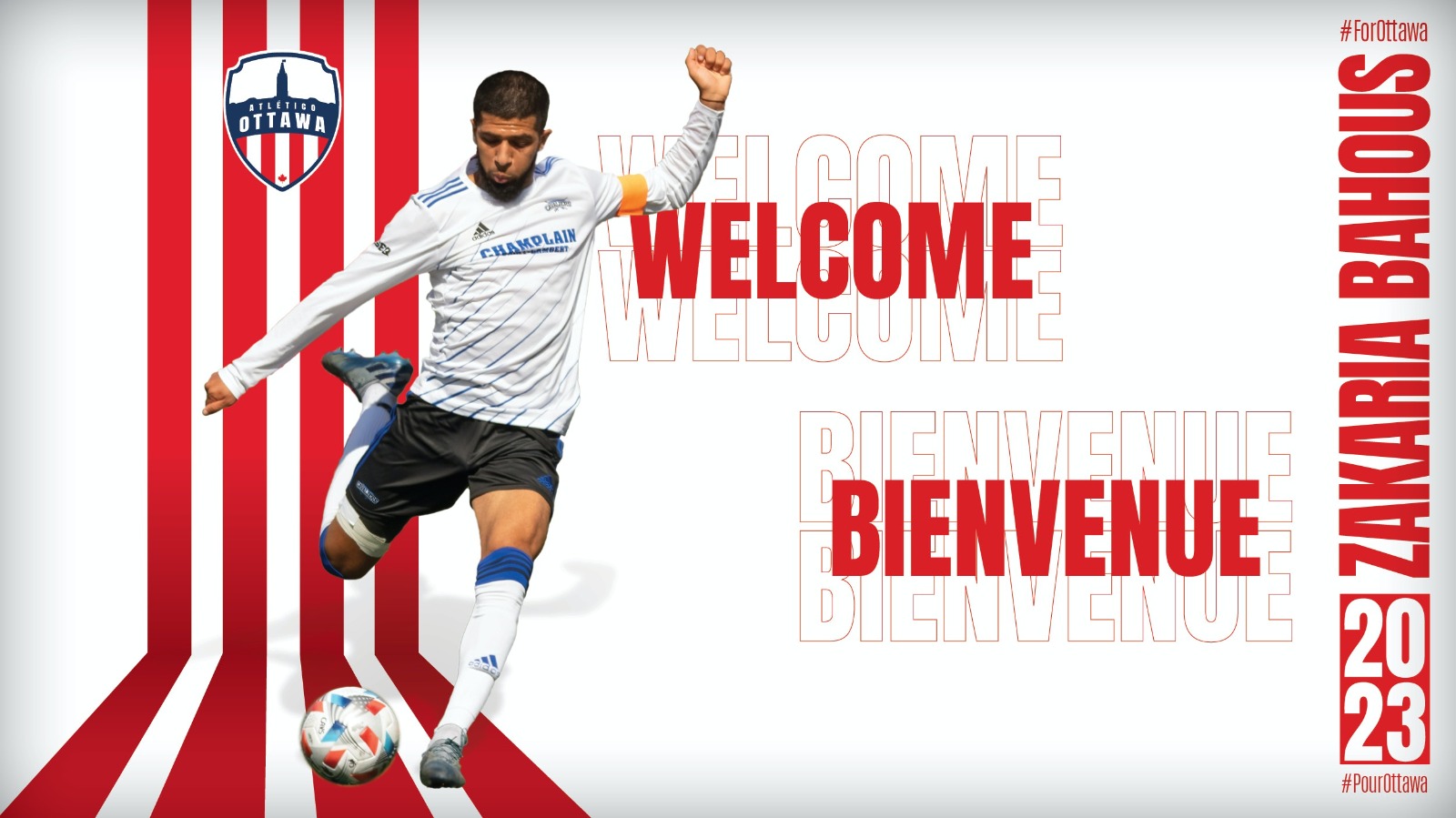 In its second of six new signings of ATO Signing Day 2022, Atlético Ottawa announced on Wednesday that 2021 CCAA Men’s Soccer Player of the Year Zakaria Bahous from Longueuil, QC had joined the club on a two-year contract (plus option in 2024).

The Canadian midfielder enlists with Ottawa following four years with the Champlain Saint-Lambert Cavaliers. Bahous closed out 2021 as the team captain and leader across the Réseau du sport étudiant du Québec with 10 goals in nine matches.

The social science graduate was also recognized for his involvement off the field, whether it was through his youth soccer coaching or the health and fitness start-up he co-started to help young athletes build positive habits.

Describe as a technician with great vision, Bahous has also shined through his play in the PLSQ since he was only 15 years old. At 20, he’s now making the move to the professional game and will offer Atlético Ottawa added flexibility and skillfulness in the midfield.

“Zakaria is an excellent technician, someone who is able to link up with teammates in all areas of the pitch,” explained Fernando López, CEO of Atlético Ottawa. “We’re looking forward to seeing his scoring ability at work for us.”

“I’m extremely happy to have the chance to join Atlético Ottawa for the upcoming season,” said Bahous. “This is a huge step for me, and I hope I can bring as much to the club and the fans as they can bring to me. I can’t wait to play in front of the fans and my family and friends.” 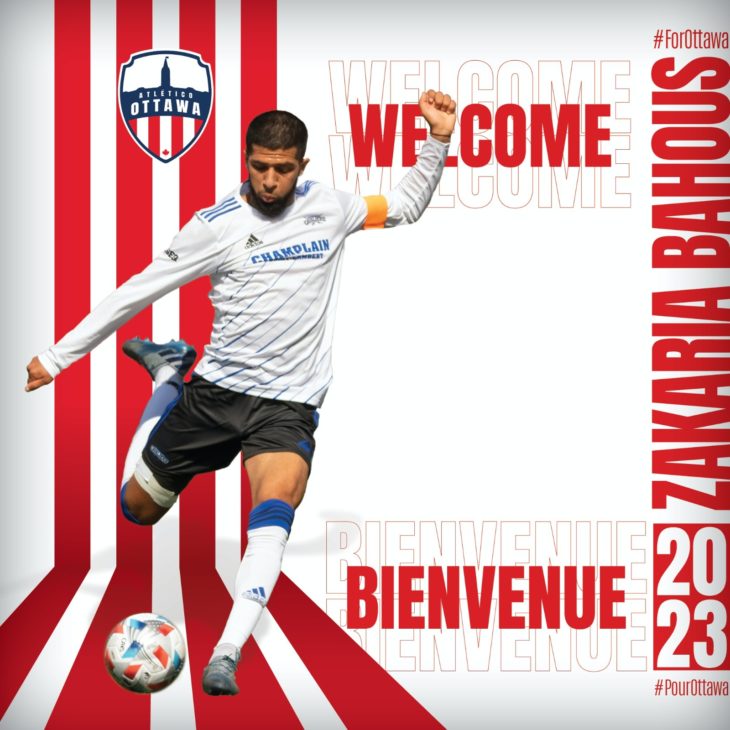