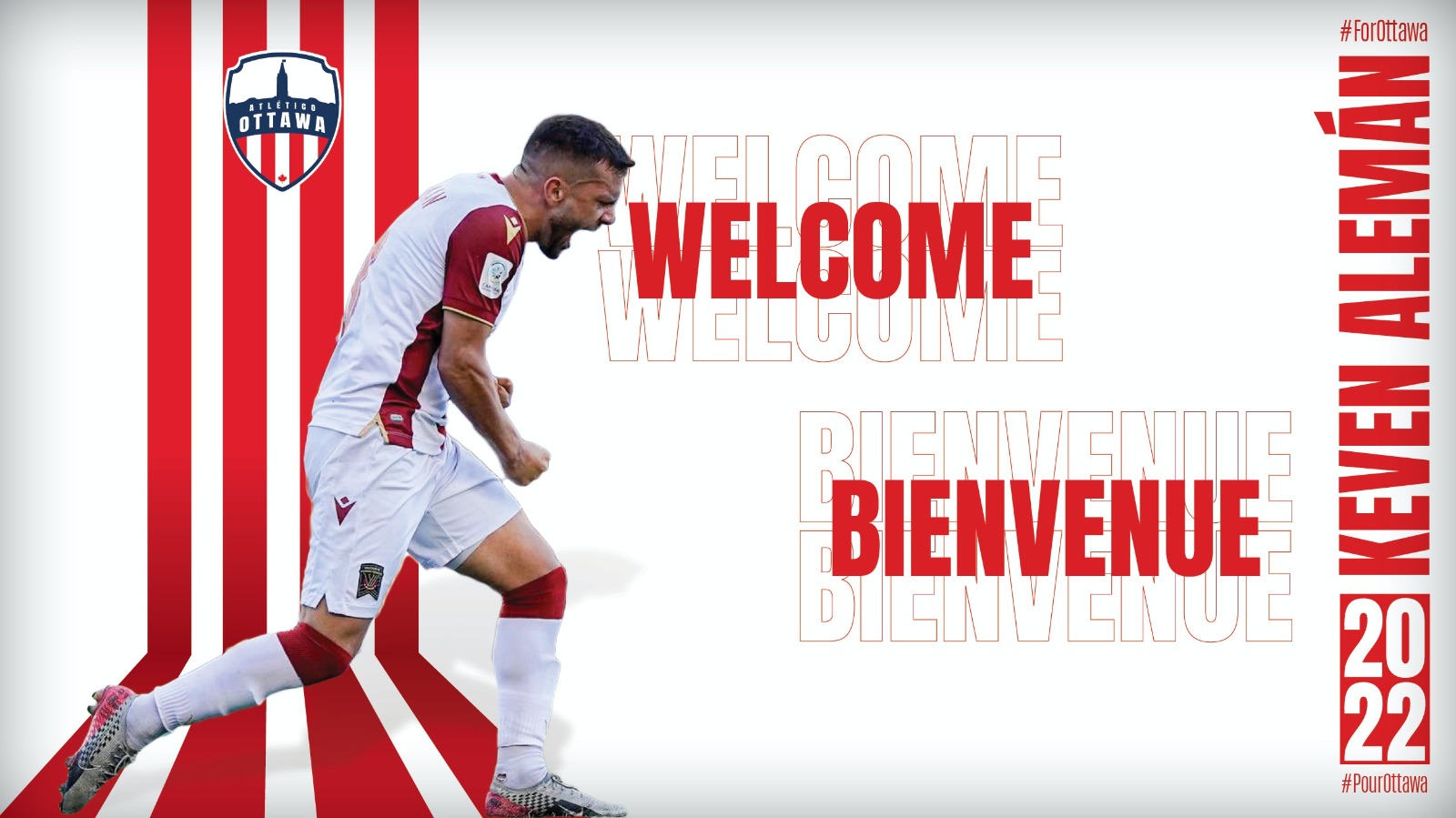 Atlético Ottawa announced on Wednesday it had signed Canadian attacking-midfielder Keven Alemán to a one-year contract, with one year of option. Alemán is the fifth of six new additions announced by the Nation’s Capital club on its ATO Signing Day 2022.

The 27-year-old creative midfielder spent the 2021 season with Valour FC, where he appeared in 24 matches, collecting three goals and four assists in 1,389 minutes of league play. Before the start of the CPL season, he had also played 10 matches with Costa Rican side Guadalupe while on loan to close out the 2020-21 Liga FPD.

“I chose to come to Ottawa to try and make history in Canada with one of the biggest franchises in soccer,” commented Alemán on the signing.

Beyond his time in the CPL, Alemán is a name that many Canadian soccer fans will recognize. A highly touted prospect early in his international career, he featured for Canada’s U-17 and U-20 teams in a FIFA World Cup (2011) and a Concacaf Championship (2013). He made his debut with the men’s senior program in the 2013 Concacaf Gold Cup and appeared in a friendly in 2017.

Born in San José, Costa Rica, Alemán settled in Brampton, ON, when he was 10 years old. He was part of the Ontario teams before joining the TFC Academy. His professional career officially started after securing a spot in the youth program at Real Valladolid in Spain in 2011.

In 2014, signed with C.S. Herediano in Costa Rica, and would spend the following four years playing in his birth country. In 2018, Alemán takes his talents back to North America when he joins USL side Sacramento Republic for a season, before moving on to FC Edmonton in the CPL in March 2020.

“Keven is a talented player, particularly on the ball, and is incredible in 1-on-1 situations,” described Fernando López, CEO of Atlético Ottawa. “His ability to crack open defenses and create opportunities for himself and his teammates is special. This will continue to be a critical aspect of our game as we shape up our keys to success this season.” 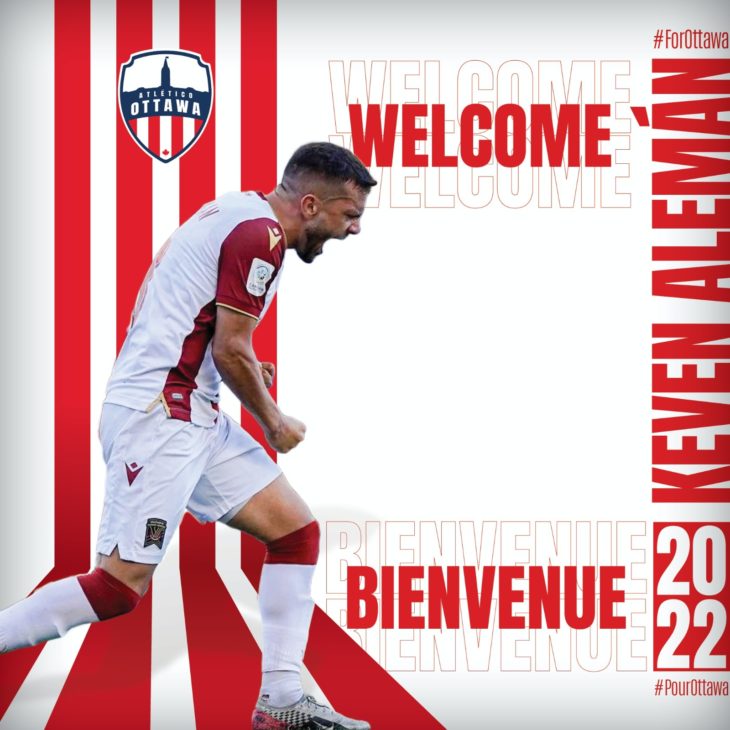