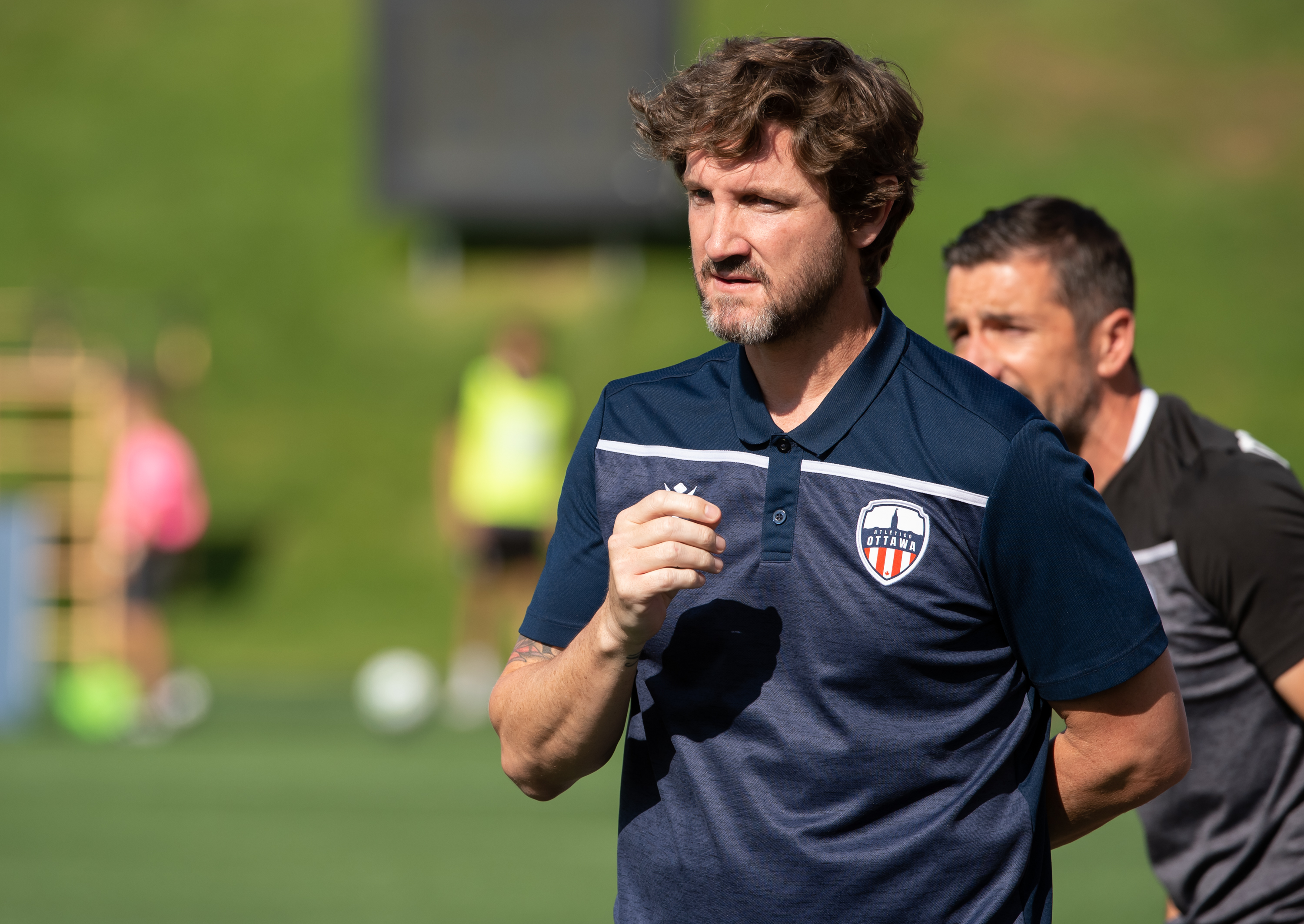 Ottawa, ON, December 28, 2021 – Atlético Ottawa announced on Tuesday that Mista, who served as Head Coach for the 2020 and 2021 seasons, will not return to lead the club next year. Mista, one of Spain’s most prolific goal-scorer in his playing days, saw his first management experience abroad end with the conclusion of the most recent Canadian Premier League season, and both sides have agreed not to enter into a new agreement for upcoming Atlético Ottawa campaigns.

“We would like to thank Mista for believing in this project and helping us set solid roots for Atlético Ottawa in the nation’s capital,” offered Fernando López, Atlético Ottawa CEO. “His willingness to take this responsibility in what we knew would be a difficult first few years is a testament to his character and love of the game. We are thankful for all he has invested in this team and wish him great success in the next chapter of his coaching career.”

Mista was initially introduced as the club’s first head coach in franchise history in March 2020, just as the world of sport was shuttering down as a result of the worldwide pandemic, and what seems like eons before the team would finally play its first match on the pitch at TD Place in August 2021. In his almost two calendar years at the helm, Mista helped build and lead one of the youngest CPL rosters on the field to a 6 wins, 8 draws, and 14 losses this season.

“I want to thank Atlético de Madrid for trusting me with the responsibilities of this challenging and exciting project, the players and staff for understanding what we were trying to accomplish, and all Ottawa fans and supporters for believing in us,” commented Mista. “I am proud of what we did during this difficult time, and I know that the club will be successful in years to come.”

Atlético Ottawa management will look to have a new head coach and technical team in place as the preparations for building a successful team for the 2022 season intensify.