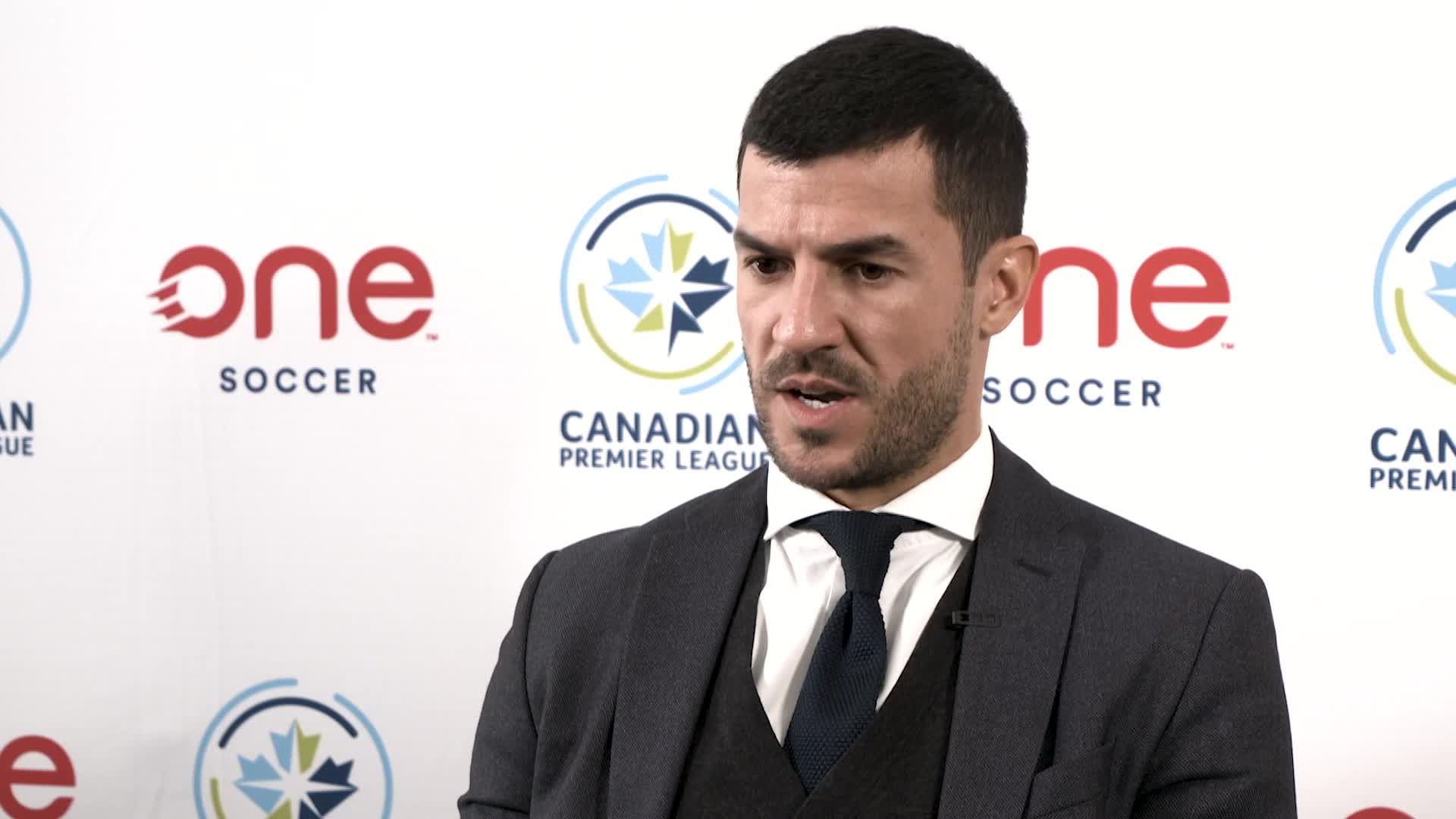 Atlético Ottawa CEO Fernando Lopez was ecstatic to learn of his club’s inclusion, though he insists he was always “confident” they would be added to the tournament mix this year.

“We knew, even after COVID-19 hit, we still wanted to be part of this,” Lopez told CanPL.ca. “To have this final confirmation is great news for the club. It was part of our objectives this year, competing in the Canadian Championship, and we’re happy to get there.”

In the face of COVID-19 delays and protocols, Canada Soccer announced it intends to stage the tournament in 2020, but that it would only feature Canadian Premier League and Major League Soccer clubs, leaving out Master’s FA from League1 Ontario and PLSQ’s AS Blainville.

Atlético Ottawa officially joined the Canadian Premier League as its first expansion franchise in January, a month after the 2020 Canadian Championship’s original format was confirmed by Canada Soccer.

Arriving late meant Atlético’s involvement in the Canadian Championship was up in the air. CPL commissioner David Clanachan previously said he was “hopeful” Ottawa would be added to the 2020 tournament, going as far as asking Canada Soccer for a formal meeting regarding Ottawa’s possible inclusion.

When asked, Lopez says he wasn’t worried his club would be left out.

“After COVID-19, I’m not worried about anything anymore,” Lopez said. “What we’ve been through this year, to be honest with you, this was not a worry. We knew the CPL was helping us a lot with this and that they would make our best effort to get us there.

“It gave us so much confidence. We were certain we’d be included.”

The 2020 Canadian Championship was scheduled to kick off on June 16, with four rounds of two-legged knockout ties and a final set to be played in mid-September. The tournament was reformatted for this year, with 12 teams confirmed to be participating — eight entering at the preliminary qualifying round, and another four in the quarter-finals (the three Canadian MLS teams and Cavalry FC, as semifinalists in 2019).

Whether Atlético Ottawa – who has yet to play a competitive match – gets a chance against one of the MLS big boys remains uncertain.

“That would be amazing. This year, with COVID-19, everyone has a tremendous will to be part of big games, get under the spotlight. It’s going to be a huge motivation in our first year to play against an MLS team, and be part of a greater Canadian soccer movement,” Lopez said.

“We have a tremendous amount of respect for MLS teams but with humility and hard work, I think we can provide a good performance.”