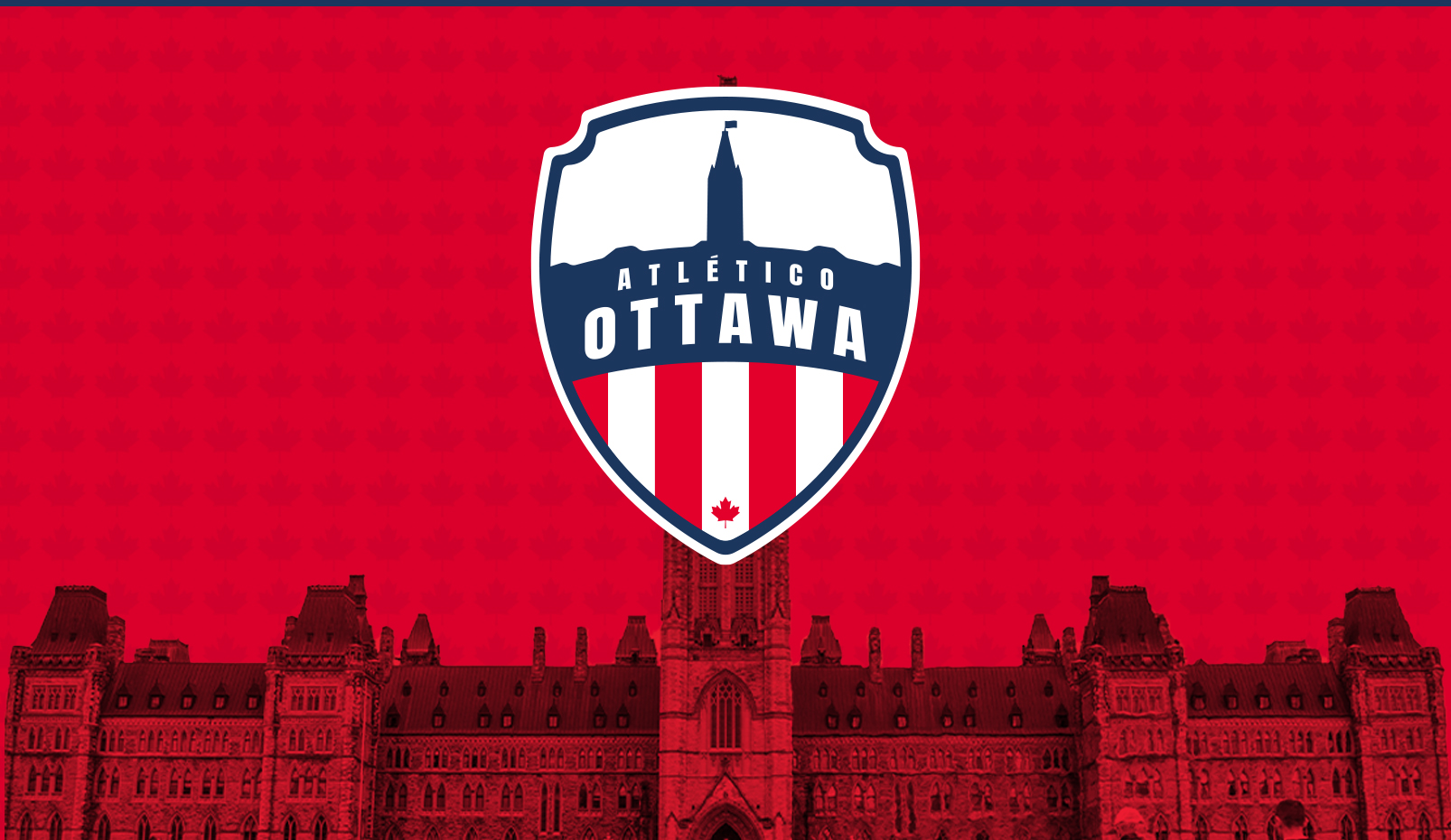 “We are delighted to announce ‘Viti’ as an Atlético Ottawa player, with his addition we continue with our philosophy of supplying top level players to our squad and to attract the best talents to the nation’s capital,” said club CEO Fernando López.

“With Víctor, we will make a leap in quality in the midfield and back of the team. He can play in several positions and we are sure that his experience playing at a high level in Spain and his variety of skills and resources, will definitely contribute to make a better group on and off the pitch.”

The 6’1″ midfielder played in the Copa Del Rey in Spain, the Spanish equivalent of the FA Cup or Canadian Championship.

“I am very excited and happy to be in Canada and be part of this club,” said Martínez.  “I can’t wait to start the season and contribute to the success of the team. I hope we can start soon and enjoy football all together at TD Place.”