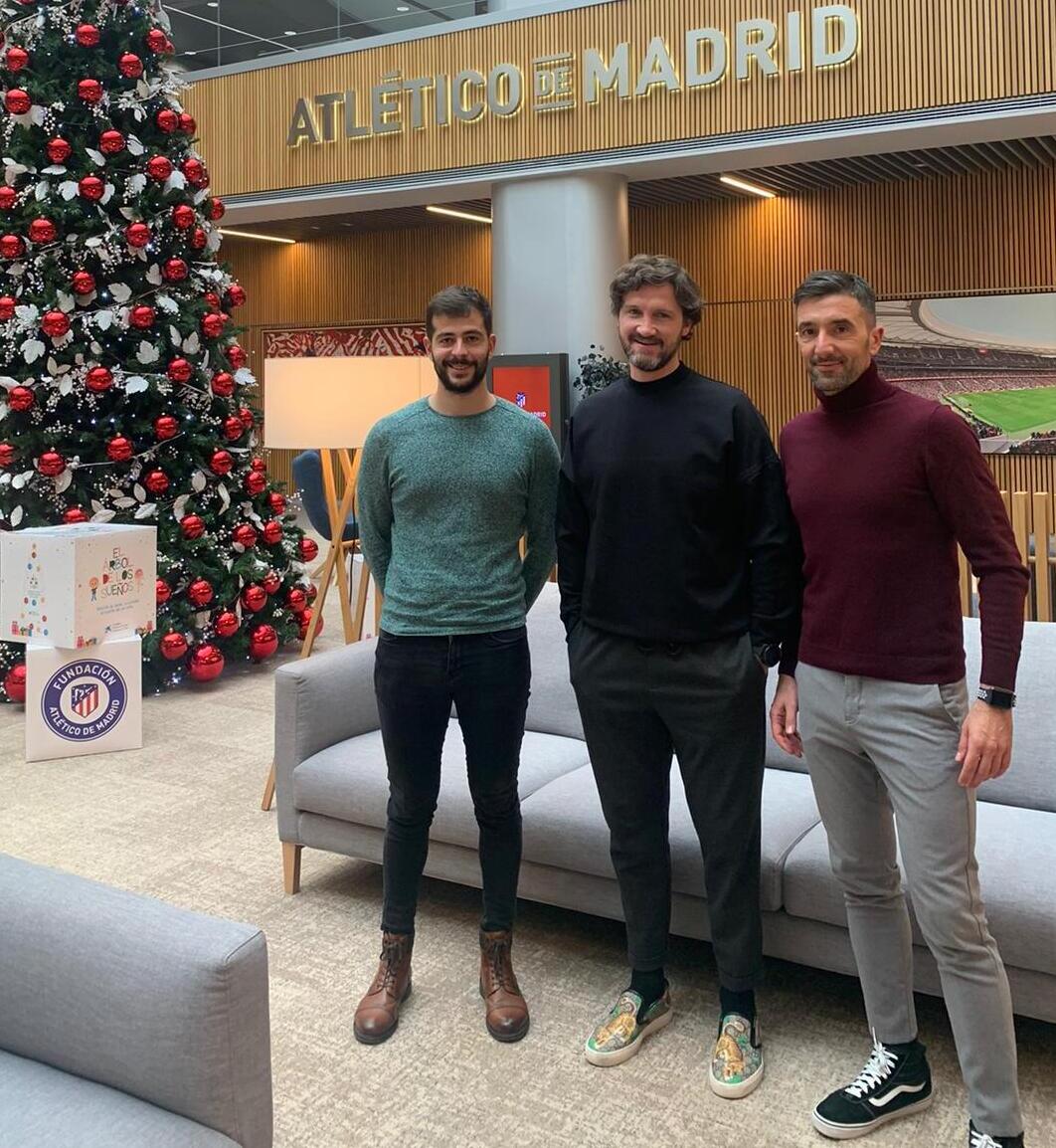 Ottawa, ON (December 14th 2020) – Three weeks ago, Atlético Ottawa announced the return of CPL Coach of the Year nominee, Mista for the 2021 Canadian Premier League Season.

As Atlético continues to quietly build out the 2021 roster, Ottawa have confirmed the return of the same coaching staff that joined Mista on the sidelines in the challenging 2020 season.

José Ángel Oyonarte, returns to the sideline as the Goalkeeper Coach. José has a wealth of experience training in the second and third divisions in Spain. He will help on developing this important and key area for the team.

José Oriol, also returns to the sideline as the Head of Strength and Physical Conditioning. Oriol is a former Atlético de Madrid Academy Coach and knows how to install the methodology, culture and passion on Atlético Ottawa players.

“We are excited to announce the return of both José’s on our team. I believe after the challenges of our inaugural season; the continuity of our coaching staff was of the utmost importance. Their return for the 2021 season will allow us to continue building the fundamentals of our team, on and off the field, these are pivotal areas to cultivate the performance we are looking for from the Atlético Ottawa players.” Says Fernando Lopez, C.E.O.